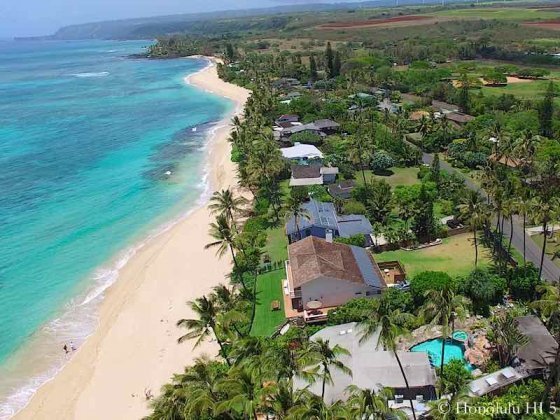 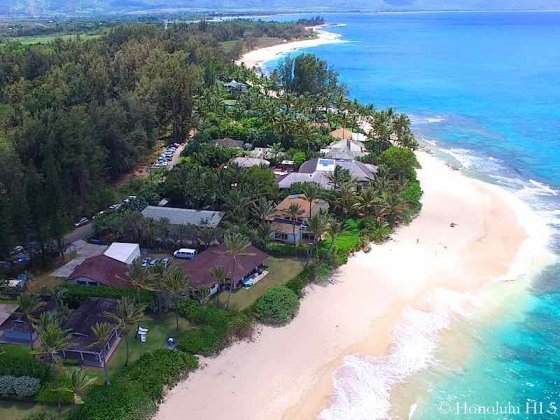 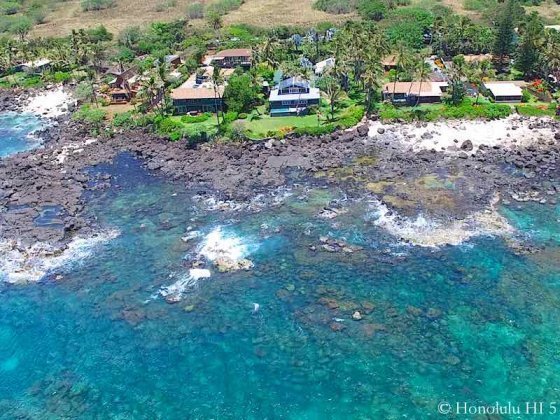 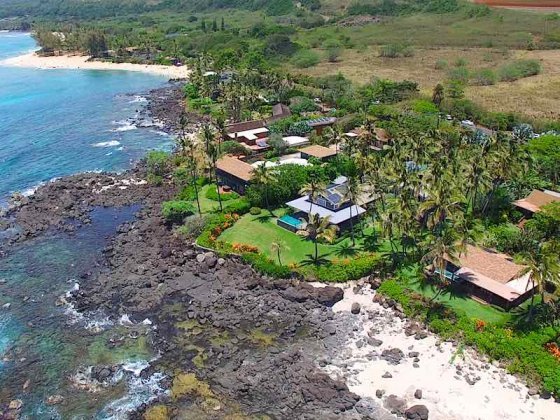 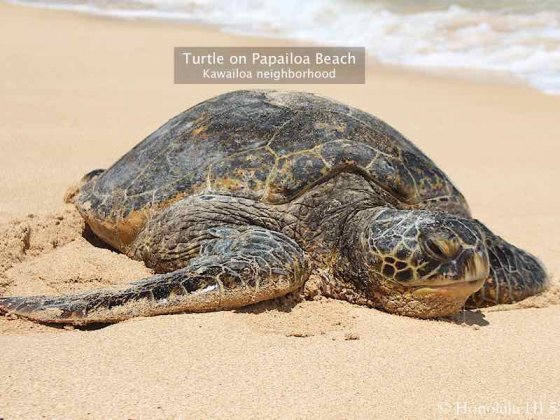 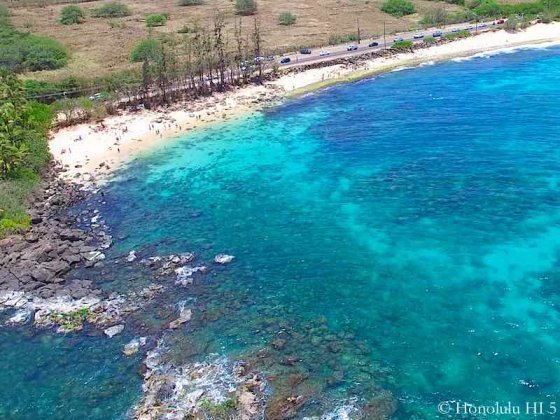 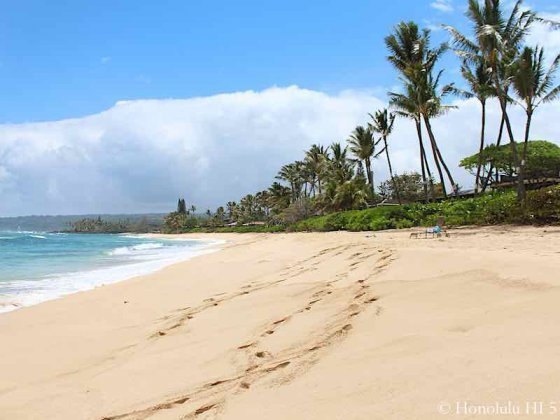 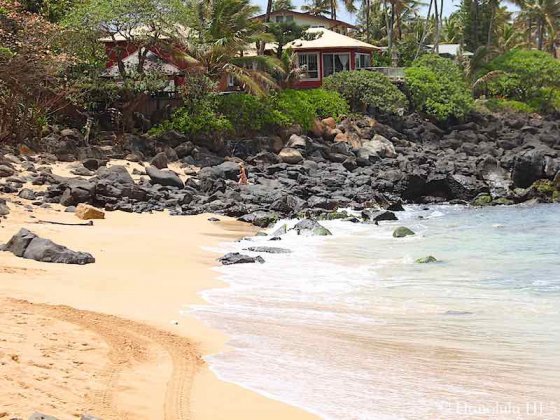 About Kawailoa
There's always one area that is acknowledged as the peak of luxury living. In Honolulu, it is Kahala. On the North Shore it is undeniably Kawailoa.

Taking in the area roughly between Haleiwa and Waimea, its special status only starts with the fact that roughly 50% are oceanfront properties, right on the front row of world class wave watching. No matter where you live in Kawailoa, however, the beach is a few steps away. So close you can probably walk there barefoot.

Like much of the real estate on the North Shore these houses come from a number of different decades, dating back to the 1930's on up to the present. What you can count on is that the more recent homes are usually much larger, built for current luxury tastes that expect those bigger interiors.

KAWAILOA HOMES – THE DATES TELL YOU A LOT
Those built in the 20th Century will mostly top out at 2,000 sq ft, with a few exceptions. In fact some listings for residences of that vintage will have large dimensions, but you'll find they're combined from 2 or even 3 structures on the property.

Those from 2000 and after can also be sized in the 1,000 to 2,000 sq ft range, but those are the addresses on Kamehameha Hwy. Head into the interior roads on the ocean size, though. and your range goes up significantly. From a low of 2,300, the sky is the limit, with at least one topping out at over 11,000 sq ft.

Lots can be equally varied, some as low as 2,600, with the larger luxury oceanfront homes going up to an acre of land. There really is no average, just the expectation that any size property in this neighborhood will fetch a good price – and do so quickly.

DREAM HOMES FOR THE SURF LOVER
With Waimea Bay just up the highway and Haleiwa equally close in the other direction, you're in the prime position to enjoy the North Shore's two great pleasures of surf and dining. Best of all, some of the most famous breaks on this coast are directly off the beach in Kawailoa. So your stroll to watch the storied swells is a quick one, maybe even just out to your lanai.

One other thing to know is that one street has the kind of cachet that gives its residents a certain status, so luxurious are the properties on it. As locals can tell you, that is Papailoa Road, a name that raises the interest, and the price tag just by association.

When you come to Kawailoa, bring a checkbook and an ability to make quick decisions. Living here is a privilege few attain, so the opportunities, when they do arise, must be seized. Are you ready?

You may also be interested in....
Sunses homes, Kawela Bay homes and Waimea homes.   Alternatively, search all North Shore homes for sale or expand to all Oahu homes for sale.