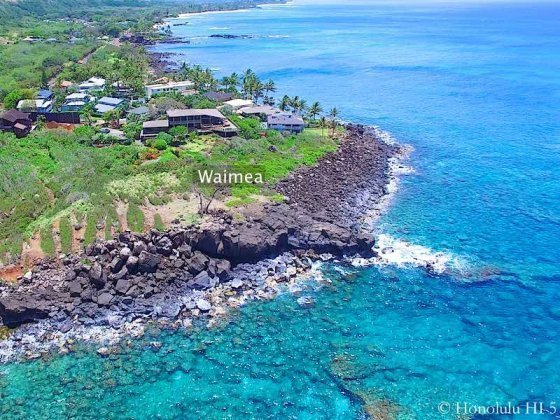 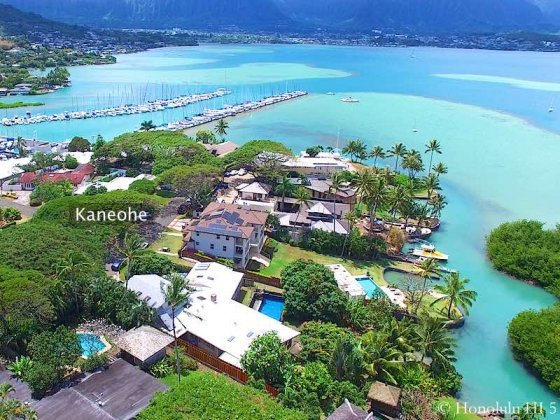 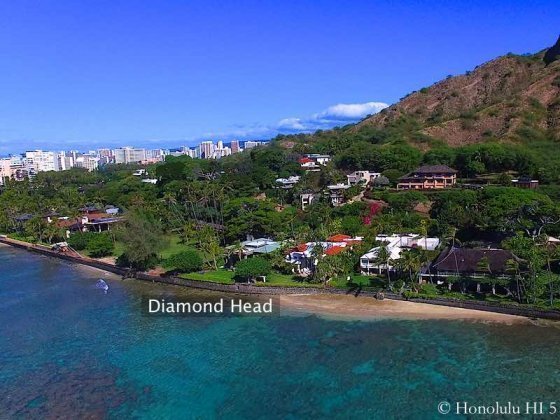 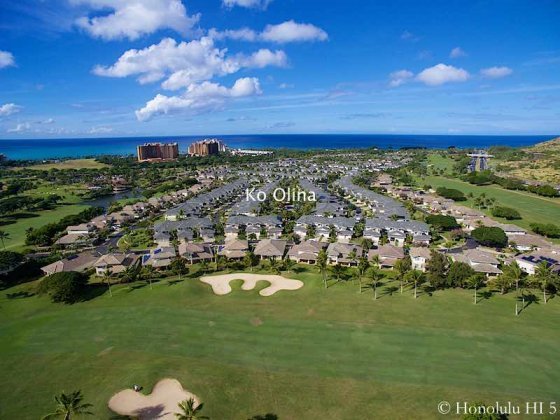 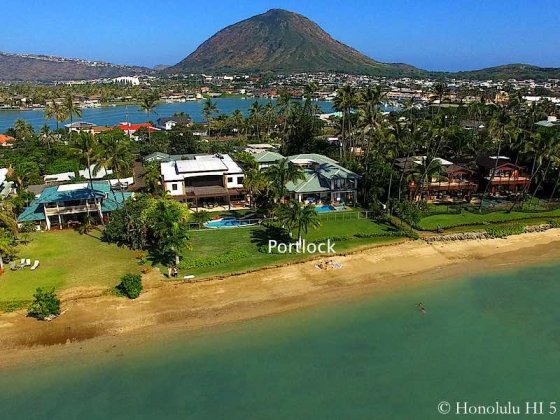 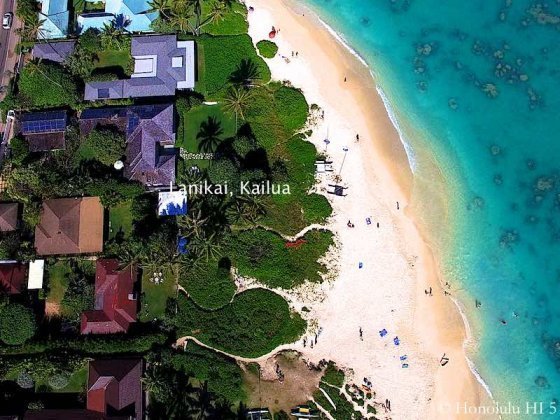 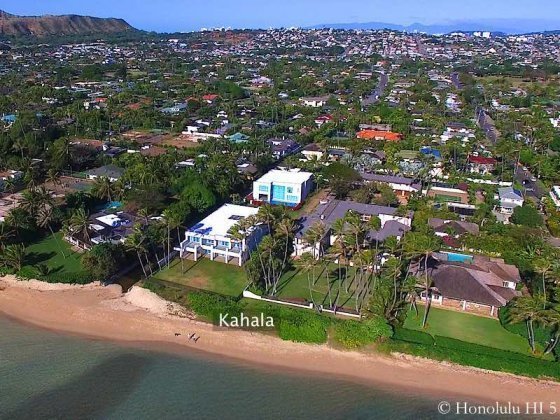 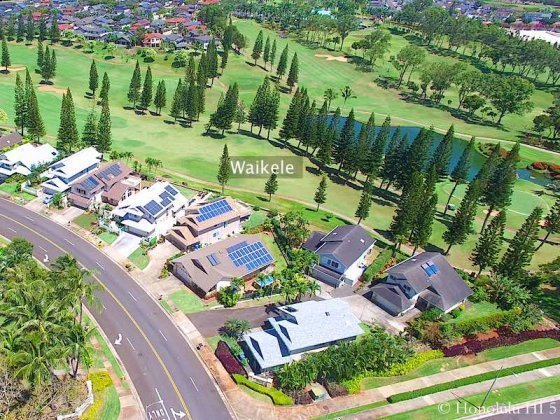 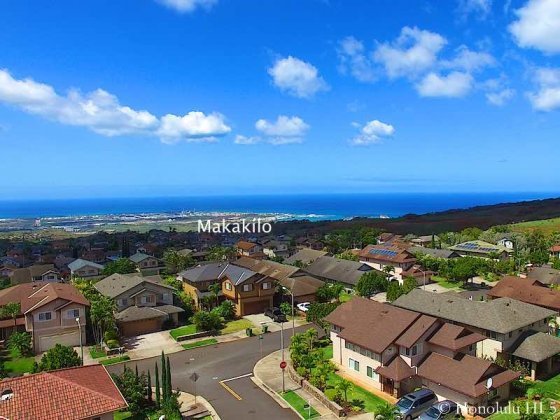 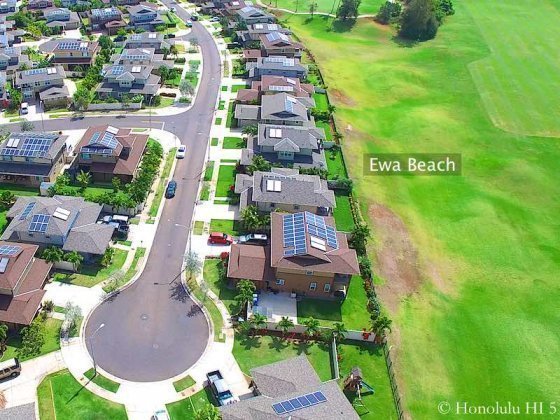 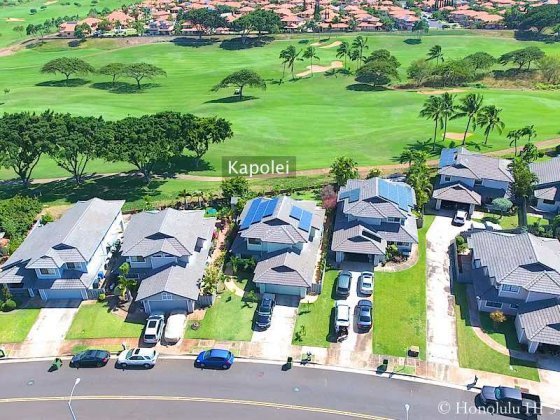 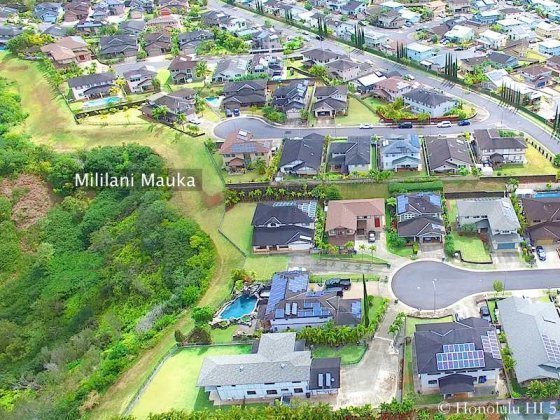 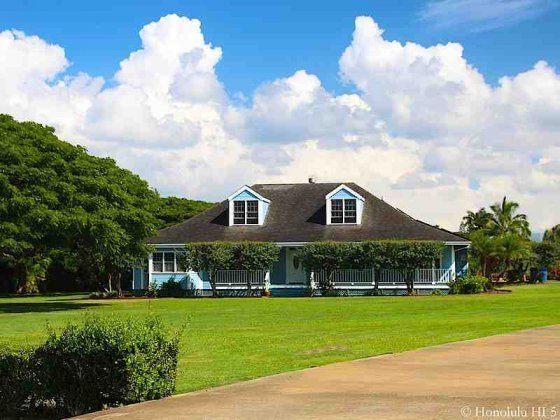 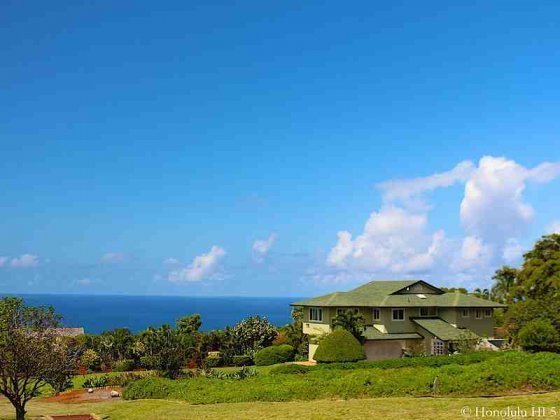 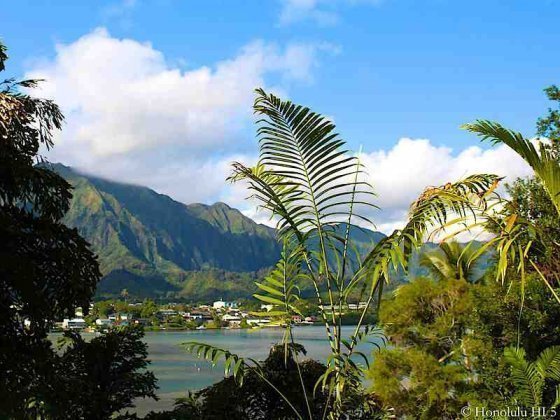 About Oahu Homes
It is a broad subject to discuss Oahu homes, as the houses, and neighborhoods that contain them, are extremely diverse.

Oahu homes for sale range in price from about $500,000 for a small fixer-upper home in Kalihi, Wahiawa or Old Ewa Beach to about $20,000,000 for the most incredible large-scale oceanfront homes in Kahala, Kailua Beachside or North Shore’s Kawailoa.

Despite the fact that close to 40% of Oahu’s population lives in Honolulu, only about 25% of all single-family homes on Oahu are located in Honolulu. Reason being there is a large number of condos in Honolulu.

In the following we will review some major regions and cities, which may be a good starting to understand what Oahu’s single-family housing market has to offer.

The diversity of Honolulu’s single-family home neighborhoods is rather incredible and offers something for most who can accept the high price tag most quality homes for sale in Honolulu come with.

Kailua
Cross the Pali Highway from Downtown Honolulu and you get to Kailua - a charming coastal town, home to some of Oahu’s most beautiful beaches (Lanikai Beach and Kailua Beach Park).

About 70% of Kailua’s real estate is single-family homes and the condos are predominantly low-rise structures (3 stories or less) and it appears far-fetched any new high-rise condos will be developed for many years to come, if ever!

This is a laid-back beach community with several neighborhoods being home to a large number of charming well-kept homes. On top of the list are the homes in Lanikai and Beachside - probably the best known neighborhoods in Kailua. You will find the most exclusive and expensive beachfront homes in these 2 neighborhoods with a number of homes in the $10,000,000 to $20,000,000 category.

Kaneohe
Next door to Kailua and immediately to the North is Kaneohe. It is the urban center of Oahu's Windward Side and certainly busier than Kailua. Kaneohe is reminiscent of old Hawaii throughout most neighborhoods.

Homes in Kaneohe vary greatly in style and price point across the different neighborhoods, with some of the more spectacular waterfront homes - directly on Kaneohe Bay - located in Mahinui and Lilipuna. Another incredible neighborhood in Kaneohe is gated Haiku Plantation, located at the base of the Koolau Mountain range, away from the ocean, with all homes on 1+ acre lots, with a feel of country living.

There is an abundance of stunning homes on the North Shore and some of Oahu’s most amazing oceanfront neighborhoods are located here, including Kawailoa, Sunset and Waimea and also home to Oahu’s ultimate county like neighborhood - Pupukea - located high above the Sunset neighborhood.

North Shore life, for decades, has been built on living outside the typical conveniences and comforts, where nature lives unchecked and really is a place for those who appreciate the outdoor and don’t expect access to a lot of the modern day city conveniences.

Kapolei
More than a growing area, Kapolei is like a new town taking shape right now. Several new subdivisions have opened in recent years and so much more residential real estate development plans in the works. The town has the largest shopping centers on the Leeward Side, a UH branch and the beginning of the new rail system.

Ewa Beach
There was a large build-up of Ewa Beach homes in the 1980’s and 90’s and more neighborhoods have been added since that first surge and it still hasn't ended. Known to be a more affordable alternative to Honolulu, Ewa Beach has in recent years added some more luxurious subdivisions with several homes in the $1,000,000 to $1,300,000 range, including Ka Makana at Hoakalei and Cypress Point by Gentry.

Ewa Beach real estate is, however, a very diverse topic with lots of distinctively different neighborhoods, including the older Ewa Beach by the ocean, new developments in Ocean Pointe and Hoakalei, the various Ewa Gentry neighborhoods etc.

Makakilo
Separated from Kapolei by the highway, though part of the Kapolei zip code, Makakilo is a hillside community, with the kind of views you'd expect from an elevated vantage point overlooking the flat lands below. Ocean vistas are common here, though they can be a bit distant.

The key to Makakilo homes is that the first ones were built at the bottom in the 1960's, then progressively up the hill over time. That has produced a variety of home types as the conveniences and trends of each era is represented, but never to its extreme. That includes the current time, with DR Horton recently finishing a subdivision that mixed houses 3 to 5 bedrooms. Like the rest of the Ewa district, Makakilo can often deliver more space, inside and out, than Eastern Oahu homes.

Aiea & Pearl City
Aiea and Pearl City homes are mainly found on the hills, often providing them an outlook over such notable sights like Pearl Harbor. Both Aiea and Pearl City first saw real development in the 1950's during the population surge in the wake of World War II. Many of those wooden 1 or 2 story homes remain, providing a local retro charm that many love.

The neighborhoods, in the same way, perpetuate that age, with everyone knowing each other, sometimes for decades.

The 2 towns have followed the pattern of continued growth and build-up to this day. Go further up in hills above Pearlridge, for instance, and you'll find numerous houses that you'll certainly recognize as more recent creations. Pearl City has especially added on more subdivisions due to its larger footprint.
Most homes in these towns are typically priced from about $500,000 for a home that needs significant work to about $1,300,000 for a nicely remodel large home.

Mililani
Mililani Town homes famously welcomed their first occupants in 1969, but the project wasn't fully completed until 40 years later. Locals loved the larger lots, with yards, and the suburban feel with green spaces throughout. Over the years some different elements came in, such as townhome communities, but the basic feel was untouched. All the essentials are there in Mililani Town, including 2 major shopping center with resources like Wal-Mart and Costco.

On the opposite side of the H-2 is Mililani Mauka homes - the first homes completed in 1991. Unlike Mililani Town, there's no shopping centers, just a small strip anchored by a Starbucks. It shares the same generosity in lot sizes, some topping out at 10,000 sq ft. The standard home are of more recent vintage and also a little higher priced than comparable properties across the highway in its older counterpart. What it does share, though, is fresh air and an active lifestyle that unites the residents here.

A Final Note
This has been a brief overview of some major areas for single-family homes on Oahu. Please keep in mind, there are a wide variety of homes on Oahu across many neighborhoods not covered in this overview.