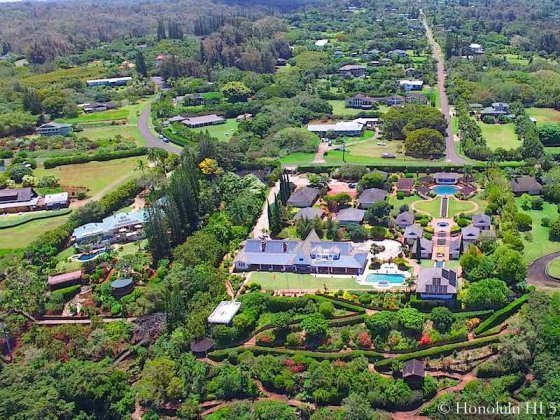 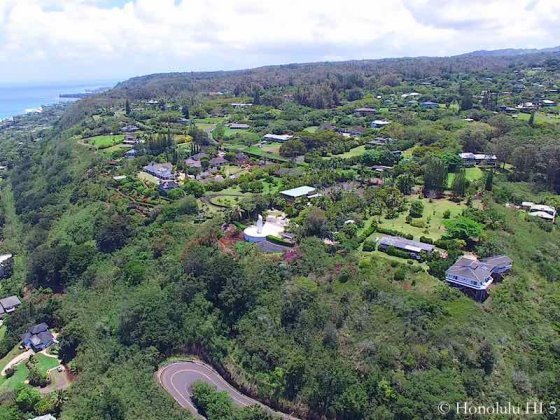 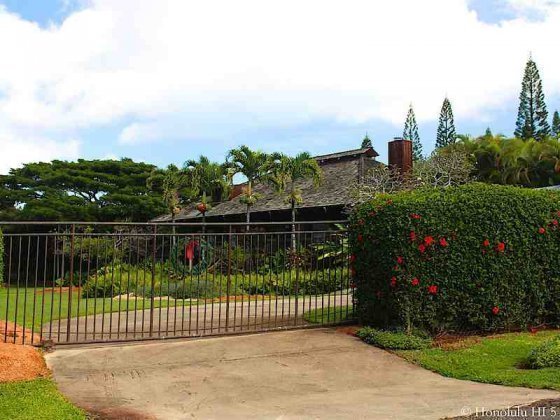 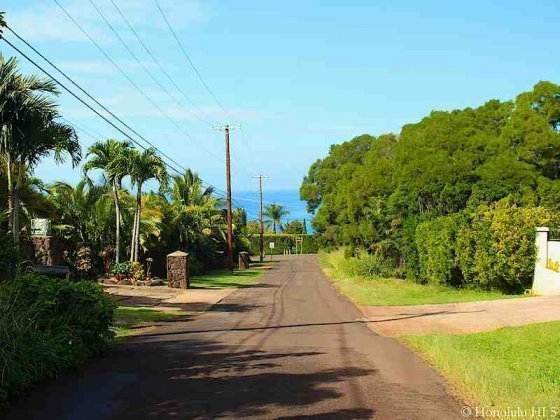 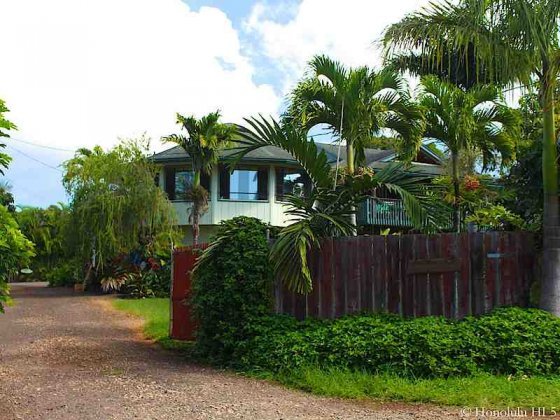 About Pupukea
It is true that the cost of living is higher in a home on Pupukea than many other areas of Oahu, your commute will be a very long one if you work in town and you're sometimes under siege from the strong forces of Mother Nature up on the North Shore. So why do so many homebuyers flock here? In a phrase, they pay more so they can get less.

Like less development and concrete for a start. Pupukea homes sit near, and sometimes nearly on, natural treasures famous throughout the Islands and the world. Names like Sunset Beach, Pipeline and Sharks Cove conjure up images in minds everywhere of pristine beaches, famous wave breaks and prime diving spots.

Those are just the most notable sites on a coast full of scenery that stirs something in the soul. You can't include that in a mortgage agreement, but it's every bit a part of what you're getting here when you settle on these lands.

Worried that large scale build up will change the landscape? Those concerns are being addressed directly today through efforts by a coalition of community groups and state government to purchase lands that had been targeted for development in the 1980's by a Japanese company.

The project was defeated by locals who have now turned to buying the land in order to perpetually preserve it. The beauty of Pupukea homes will be kept just as it is on the day you moved here. That's a special promise to have in rapidly growing Oahu.

Another perk? Less noise and crowding. The properties up here were subdivided in the 1950's and 60's and classified then as 'Country'. Thus, the lots were all measured out in 1 acre or greater parcels. Your lot, in other words, will have that same amount of space to live and enjoy as you please. North Shore residents love their neighbors, but they also like a little room to breathe between them and next door. Pupukea real estate gives you that, guaranteed by the government.

Much of the Pupukea properties in the uplands, including Sunset Hills, look both down, and out, at the ocean laid out before them. With the lack of build up here, you have something close to the views that the first settlers here had so many years ago. There are no real traffic sounds or anything else that defines the modern urban life on these roads, which only adds to the effect. You can feel as if you're truly in your own world – and what a world it is up here.

Most houses were build within the past 30 years, though some go back to the 1970's. Before that time, very few people lived up this far on the North Shore. Since then the larger lot sizes, and the prime scenery, meant larger homes as well. Multiple bedrooms are common as are luxury features such as swimming pools, wrap around lanais and gated entrances.

The exclusivity, and prices, attract a higher-end buyer, including more than a few celebrities who have made this their retreat from prying eyes. It would be hard to find a better place to get away from the hectic, pressure-filled life they often lead, so it's understandable that they'd be attracted to Pupukea.

The Sunset Hills community stands out further due to its buried utilities that free the eyes to take in the views without interference or distraction. For many, there's no other way to enjoy the riches that surround you.

Yes, you do need to be prepared to pay a little more for the chance to live in Pupukea as well as factor in some of the inconvenience that can come from living far from a real shopping center or other resources. In exchange, though, you're getting the kind of existence few will ever know, in a place that will never seem too familiar, always bringing something new to your life to treasure forever.