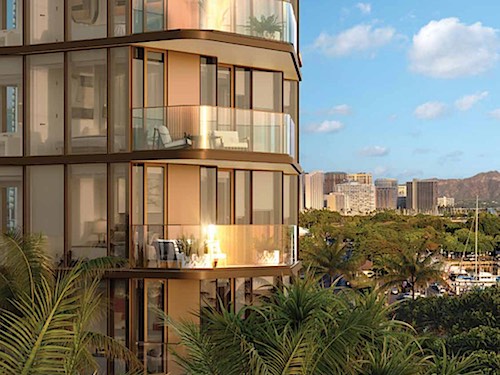 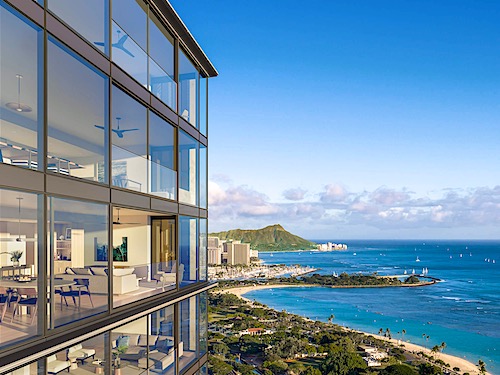 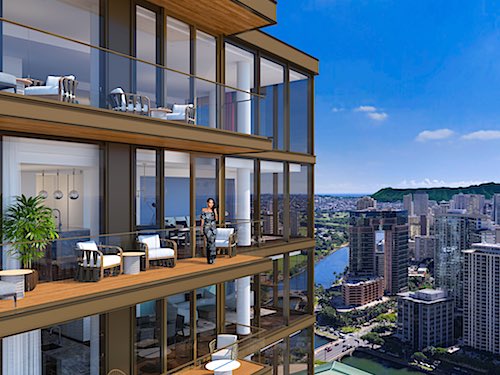 
When you think of Honolulu development, the name on everyone's mind is Kaka’ako. What was once an industrial harbor for small mom and pop businesses and auto body shops alike, has now transformed into a dynamic neighborhood. Kaka’ako perfectly bridges Downtown and Ala Moana, and has emerged as Honolulu’s focal point for urban outdoor lifestyles, luxury living, and boutique enjoyment.


The creation of this burgeoning neighborhood is primarily the work of 2 major entities - Kamehameha Schools and The Howard Hughes Corporation, both of which owned large parcels of land. The approach each took in developing the land has paved two distinct neighborhoods within Kaka’ako. Kamehameha Schools is selling off close to 29 acres to various developers to create what is known as Our Kakaako and in 2009, Howard Hughes purchased 60 acres of the land in Kaka’ako and began developing a ‘first of its kind’ master planned community called Ward Village.


Ward Village (Howard Hughes’ 60 Acre Master Planned Community) is roughly defined by (a few lots West of) West Ward Ave, Ala Moana Blvd on the South and Queen St as both eastern and northern borders due to its curved path. Ward Village, when completed, will be a carefully crafted 14 condo project, but will not be defined by concrete sprawl. Hughes has planned a 4 acre "Victoria Ward Park" so the community will have ample room to breathe and enjoy the beauty of this place. The fact that Howard Hughes owns all of this land makes certain that its vision of integrated shopping and services, such as grocery stores, parking structures and dining options will be a certainty. These elements are an integral part of the Ward Village 'outdoor living space' lifestyle, rather than after thoughts added wherever they could be fit in - something that happens too often in fast developing Honolulu.


Our Kakaako comprises 9 city blocks on the edge of downtown ranging across the cross streets of Cooke St., Keawe St. and Coral St. It's a place where entrepreneurs, artists, creatives, influencers, developers and more continue to flock to reshape the [once] industrial district into what is now a vivid, hip, local community that offers a vibrant place to live, work and play. The new developments will bring broader pedestrian paths & boulevards all over the district. Residents and visitors will enjoy a refreshing stroll at the end of the workday or walk to an enticing new restaurant nearby you've been always wanting to try. Alongside convenient shopping, you'll also find senior centers, recreation areas and playgrounds. All ages can find a new condo in Our Kakaako that feels welcoming and like home.

Our Kaka'ako is a planned community brought about by Kamehameha schools. The 29 acres that make up Our Kaka'ako will become a mixed-use, mixed-income neighborhood featuring a wide range of housing. Included in the housing plans are various low-rise residences and high-rise towers ranging from luxury to affordable. Some are available for purchase (Keauhou Place, The Collection), while certain projects will be rentals only (Keauhou Lane, Six Eighty).