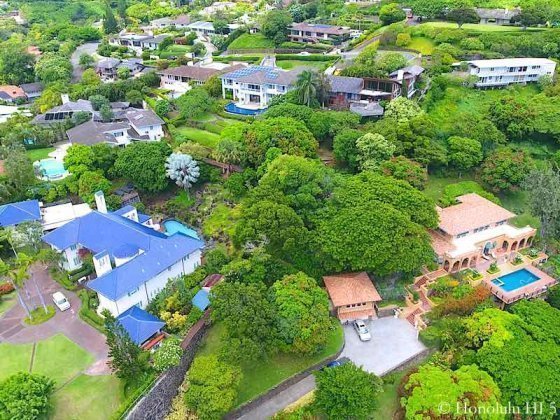 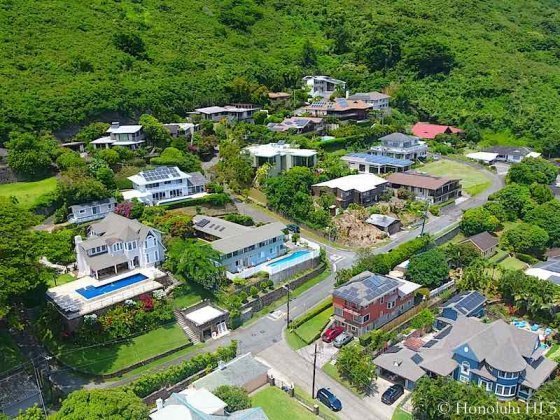 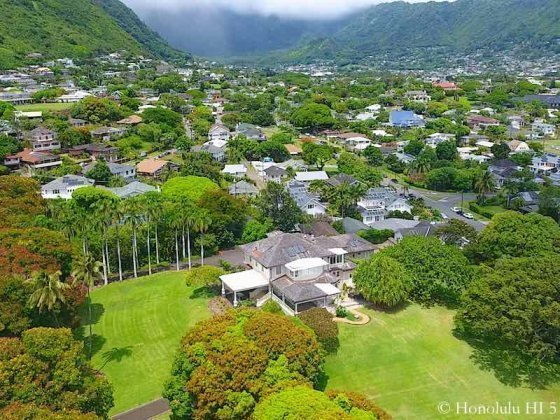 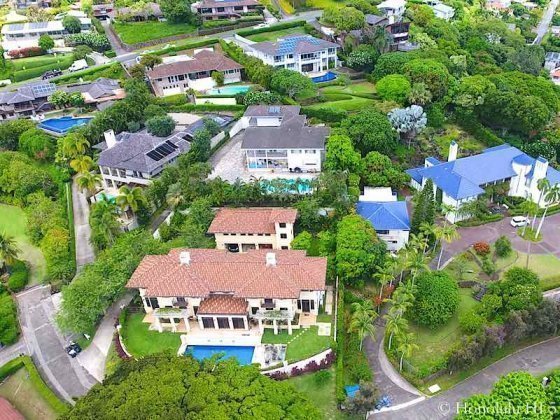 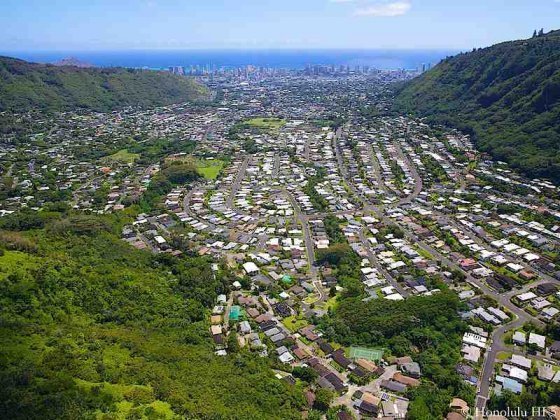 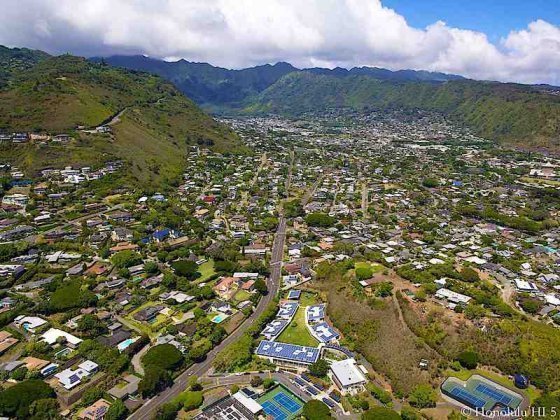 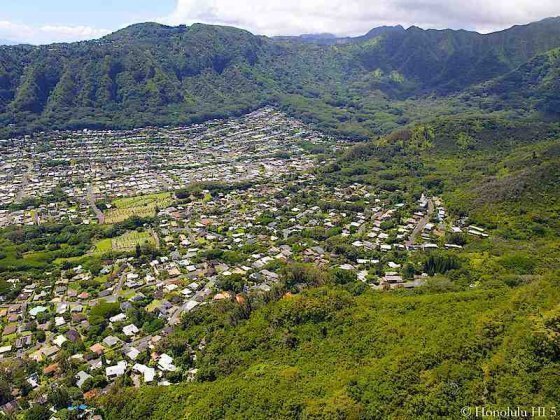 See our video of homes in Manoa.

About Manoa
Manoa, meaning wide or vast, is a quiet, charming green valley neighborhood of approximately 1,000 homes bordered by Makiki to the west and St. Louis Heights to the east. Misty rainbows often umbrella the valley in the wake of the cooling rains that fall here, just 2 miles to the sunny beaches of Waikiki.

A sense of tranquility best describes the feeling surrounding real estate in Manoa, with residents taking great pride in their close-knit community. Besides the University of Hawaii with its approximately 20,000 students, Manoa boasts a number of well respected private schools including Mid Pacific, St. Francis, nearby Punahou, as well as highly rated public schools.

It's no surprise the quality and desirability of the schools have a noticeable affect on Manoa real estate values. Manoa homes for sale are typically valued in the $800K to $2.5M range on lot sizes between 5,000 to 15,000 sq ft.

Insight to Manoa Homes & Neighborhood
Manoa homes often have a charming Asian flair reminiscent of the early Chinese and Japanese immigrants that first settled here as early as the 1920’s. Among all of Honolulu real estate Manoa is probably the area one will find the most vintage, classic colonial and plantation style home designs.

Properties towards the center of the valley are mainly on level lots while the homes along the sides and the back of the valley tend to be on sloped land, with the elevation offering pleasant views of the distant Waikiki Skyline.

There are noticeable micro climates within Manoa. The further back you go into the valley, the more precipitation, which keeps Manoa lush green and tropical. The back of Upper Manoa and Woodlawn even turns into a thick, heavy rainforest. Several hiking trails lead into the Honolulu Watershed Forest Reserve beyond, including the popular Manoa Falls hiking trail which starts past the Lyon Arboretum, a tropical botanical garden.

Manoa Marketplace, a charming mall with a casual small-town feel, includes a Safeway grocery store, Longs Drugstore, a variety of restaurants, banks, bakery, frozen yogurt shop and, not to be missed, Andy's Sandwiches & Smoothies just across the street.

Lower Manoa, located at the entrance to the valley along and in between the two main roads leading into the valley, Manoa Rd and University Ave. It includes all properties north of Wilder Ave and Metcalf St, and south of Lanihuli Dr, Haena Pl and Maili Way. This is the immediate area adjacent to and in between Punahou School and the University of Hawaii campus.

Manoa Area, the central and main section is known for its beautiful tree lined streets on gentle graceful slopes with a dramatic mountain backdrop. This area represents the heart of Manoa homes, taking up about 2/3 of the valley. The area runs along, and in between, Manoa Rd and University Ave, and includes the properties north of Lanihuli Dr, Haena Pl and Maile Way. Also included is Manoa Hillside Estates, a gated community of 60 newer (1991 to 2004) 2-story homes at Kalawao St on mostly steep slope lots on the eastern flank of Manoa Valley.

Woodlawn is the northeast back portion of Manoa Valley and includes all properties east of East Manoa Rd from Kahaloa Dr, and north of Kahaloa Dr from East Manoa Rd.

These sub-neighborhoods do have their own unique feel, but all Manoa residents share a sublime lifestyle in one of Honolulu’s most picturesque valleys.

You may also be interested in....
Makiki homes, Wilhelmina Rise homes and Waialae Iki homes.  Alternatively, expand and search all Honolulu homes for sale or start broader with all Oahu homes for sale.


Manoa History
In Ancient Hawaii, Manoa lands were strictly divided between the Ali'i and the commoners. 2 hills, one at the head of the valley and the other above Punahou, were recognized as the borders between them. Interestingly, the waste from the ali'i lands were periodically taken to the commoner side and buried in secret.

The almost daily rainfall in this valley made it a prime agriculture area early on. Many crops were grown here by the Hawaiians and, in the 1800's, it was the site of the Islands' first sugarcane and coffee plantations.

The consistently cool weather also made it a prized retreat for royalty. Queen Kaahumanu, wife to King Kamehameha I, had a beloved home in Manoa. When she realized the end of her life was nearing, she insisted that she be taken there to spend her last days.

The modern neighborhood didn't arise until the Honolulu streetcar system began running here in the 1920's. Mid-Pacific School specifically chose the site they still occupy today because of the public transportation factor. Manoa real estate and residents followed suit, filling in what were mostly farming lands and empty lots up to that time.

Manoa homes are well-known for their refreshing breezes and greenery that grow freely from the rains. Coffee and sugar have vanished from the land, but the allure that drew the ali'i to the valley is as strong as ever.