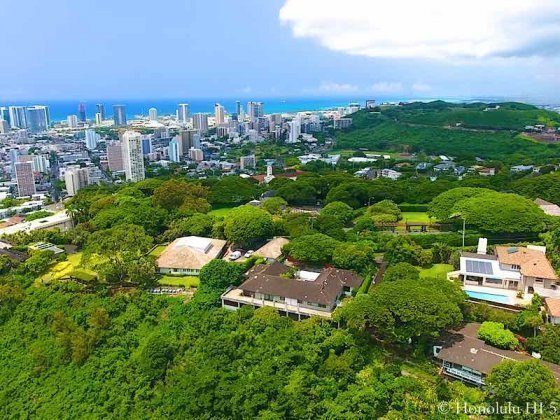 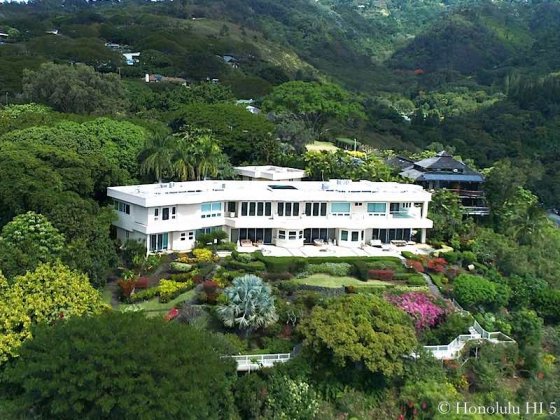 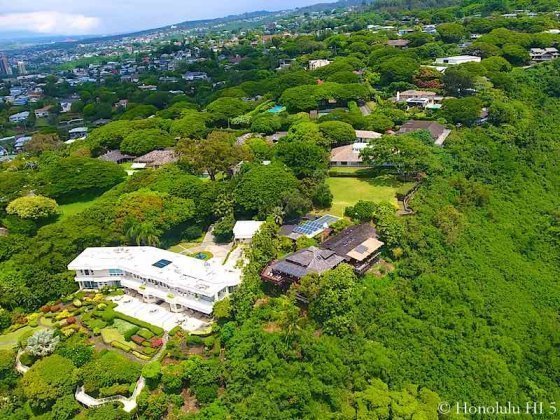 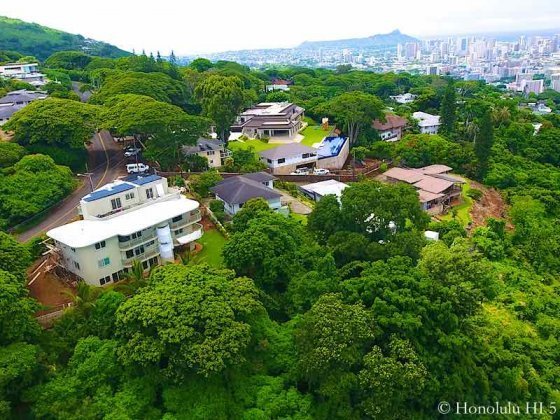 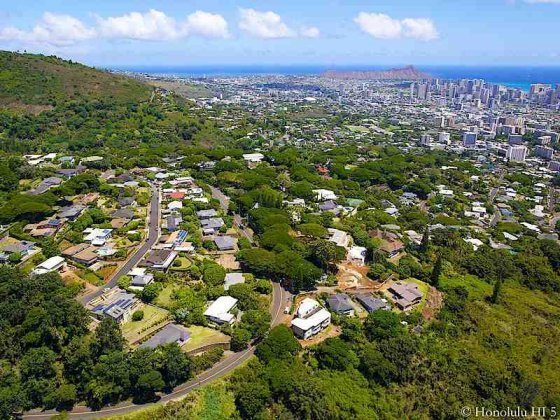 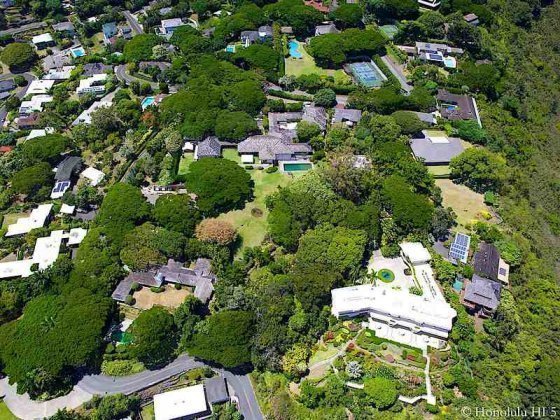 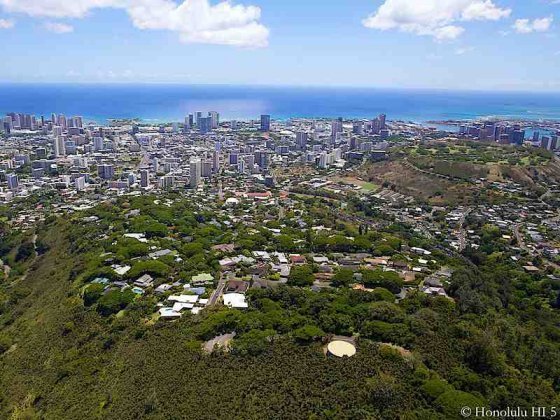 Makiki - the childhood neighborhood of President Barack Obama - is an older established neighborhood of approximately 500 homes just north-east of downtown Honolulu, bordered by Punchbowl to the west and Manoa to the east. Makiki homes for sale are often valued between $600K to $1M on lot sizes between 2,000 to 9,000 sq ft. Makiki Heights homes for sale tend to be more valuable at $850K to $8M with lot sizes between 5,000 sq ft to 1 acre plus.

Makiki consists of 2 distinct communities: Makiki with mostly modest homes on the flat section hugging the foothills to the south, and Makiki Heights with some luxury homes on the hillside above to the north.

Insight to Makiki Homes
Makiki, the diverse and densely populated lower section south of Nehoa St, consists of a mix of older homes, often on smaller lots, as well as a number of small to medium size apartment buildings and several high rise condos, predominantly built during the 1960’s and 1970’s. Some of Makiki’s perimeter streets include Nehoa St, Pensacola St, Ward Ave, S.King St and Punahou St.

Makiki Neighborhood
It’s diversity and central location, with easy access to the freeway and a number of excellent schools, makes Makiki a popular area for many to reside. Several parks are located throughout Makiki, including, adjacent to Makiki’s Library, the large and popular Makiki District Park with a great swimming pool, tennis and basketball courts. Makiki also has its own local mall - Makiki Shopping Village - which offers a number of casual eateries, a grocery store and some specialty stores. Punahou School, considered one of Hawaii’s top private schools - elementary through high - is located on the border of Makiki.

The Honolulu Museum of Arts, formerly known as the Contemporary Art Museum Spalding House, located at 2411 Makiki Heights Dr, is a remarkable place to experience art surrounded by nature in the heart of the Makiki Heights neighborhood. The Hawaii Nature Center, located at 2131 Makiki Heights Dr, in the midst of the Makiki Valley State Recreation Area, is a fabulous spot to learn about the natural and cultural history of Makiki Heights and Tantalus. From here you may start exploring some of the most amazing interconnected hiking trails in Hawaii. Puu Ualakaa State Park along Round Top Dr offers several iconic lookout points.

Come and experience the diversity and magic of Makiki.

You may also be interested in....
Manoa homes, Tantalus homes, Pacific Heights homes and Dowsett homes. Alternatively, search all Honolulu homes for sale or expand to all Oahu homes for sale.


Makiki History
The Makiki neighborhood's history is an intriguing mix of the Honolulu elite and the lower classes, specifically former plantation workers who had moved on to seek another livelihood. The community did not truly emerge until the early 1900's as Japanese, Chinese & others finished their obligation to the plantations and began moving to this 2 mile area between Manoa & Downtown to start their own businesses or at least get better paying jobs. This wasn't a place where just the aspiring classes owned real estate, though.

This same neighborhood was also the site of Punahou School, an institution that had taught the children of Hawaii's political & economic elite since 1841. Many of the students' families lived right nearby. Side by side, the residents of Makiki homes were a broad mingling of the classes that existed in few other places in Honolulu.

Today you still see these roots of this integration alive in Makiki's plantation style homes that are still there or in the small, family run shops & businesses along School St. It is fitting that President Obama came from this neighborhood, attending the, still today, upper class Punahou School, though he came from a family that was not. His story is truly Makiki's.