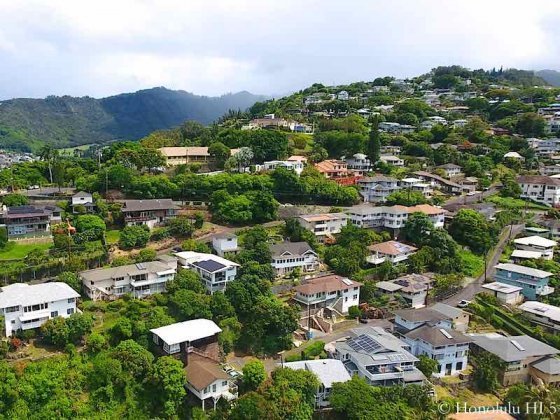 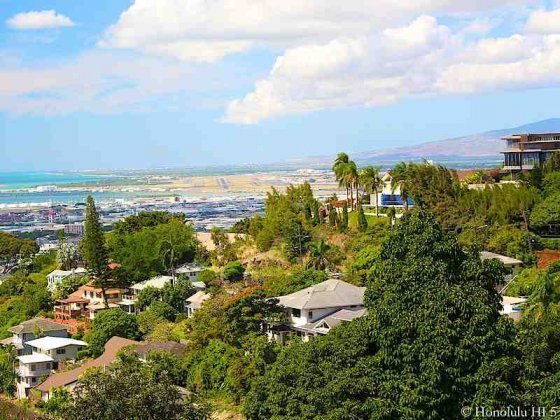 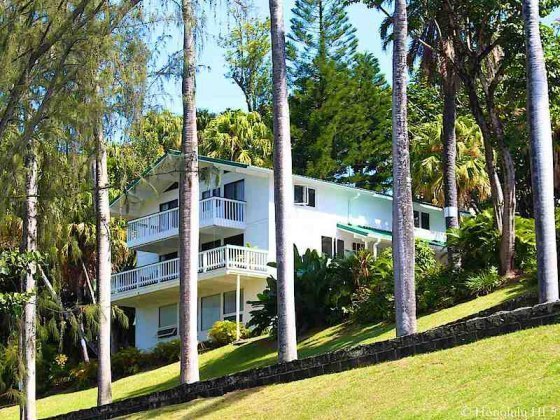 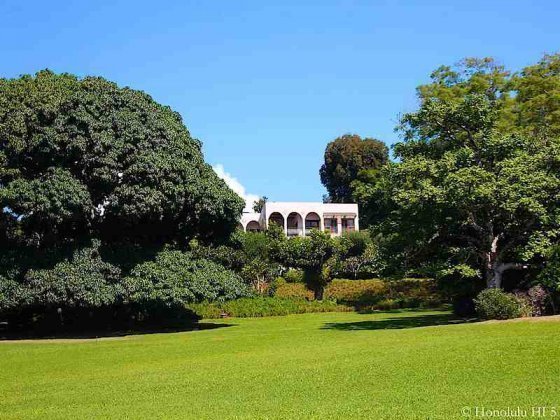 Pacific Heights includes all properties starting from the 2030 block of Pacific Heights Rd (past the corner of Booth Rd) with all it’s side streets going up to the top of the hill. Pacific Heights homes for sale are often valued between $700K to $2M with lot sizes in the 5,000 to 20,000 sq ft range.

A number of influential families that shaped Hawaii’s political and economical history during the 20th century owned large estates here. Some of the early homes in Pacific Heights were built over 100 years ago, making it one of the oldest hillside neighborhoods among the real estate in Honolulu. A few charming vintage homes from the 1920’s and 1930’s still stand today.

You may also be interested in....
Dowsett homes, Makiki homes, Tantalus homes and Manoa homes. Alternatively, check out all Honolulu homes for sale or expand to search all Oahu homes for sale.


Pacific Heights History
Pacific Heights real estate was originally the creation of a flamboyant man named Charles Desky in 1899. Newspapers noted that he had bought 450 acres of untouched land from Charles Booth and would be building houses immediately on it.

To promote the lots he established Hawaii's first electric railway which took the curious from downtown Honolulu up 900 feet on Pacific Heights where a dance pavilion had been built. The idea was to entertainingly introduce potential buyers to the view from what could be their future home.

Unfortunately, Desky wasn't a good businessman. Few houses were built when the original owner, Charles Booth, foreclosed in 1903. It seemed that mortgage payments hadn't been made for 2 years. Some lot buyers actually lost their property in the process because Desky hadn't recorded their deeds. Wisely, Desky soon left town for Shanghai, China.

Not until 1921, when the Honolulu government took over the hillside's water system and automobiles were common, did Pacific Heights homes begin to take off. 20 years late, Desky's vision of the upper class community finally became a reality. Vast mansions and estates sprang up on the land as the moneyed class saw the advantages of these properties.

The influential and successful continue to live on this rise, the home prices usually climbing along with the altitude as you drive upward. Somewhere out there, Charles Desky is saying 'I told you so'.