How I Redecorated My Client’s Condo To Get Top Dollar 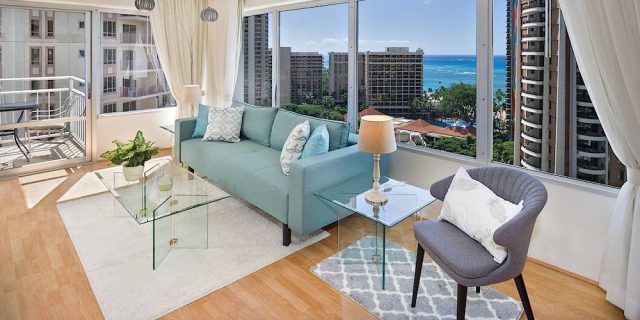 The condo had previously been listed for sale with two other real estate agencies – most recently listed at $1,300,000 –  before it was taken off the market October 2016.

When I saw the unit for the first time – summer 2017 – it appeared in a good condition, but furnishings were dated, drapes were worn out, walls looked like they needed a fresh can of paint, some art work was not inviting and a few other lose ends needed someone’s attention to get some good energy and excitement back into the unit.

I discussed the various issues with the Sellers and they agreed I could purchase new furnishings as needed, keeping costs reasonably low and try to reuse and incorporate existing furnishings when possible.

Thanks to a great selection and prices at INspiration Furniture, Walmart, TJ Maxx, Ross Dress For Less, Lowe’s, Pier 1 Imports and a few other shops in Honolulu and Kailua, I was able to transform the unit at a relatively low cost and get Sellers top dollar on the sale.

A Few Before & After Pictures 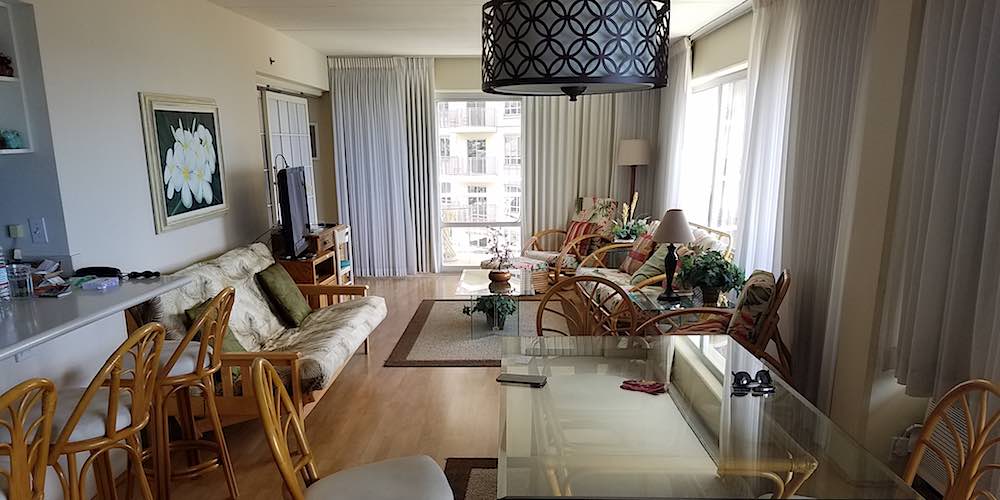 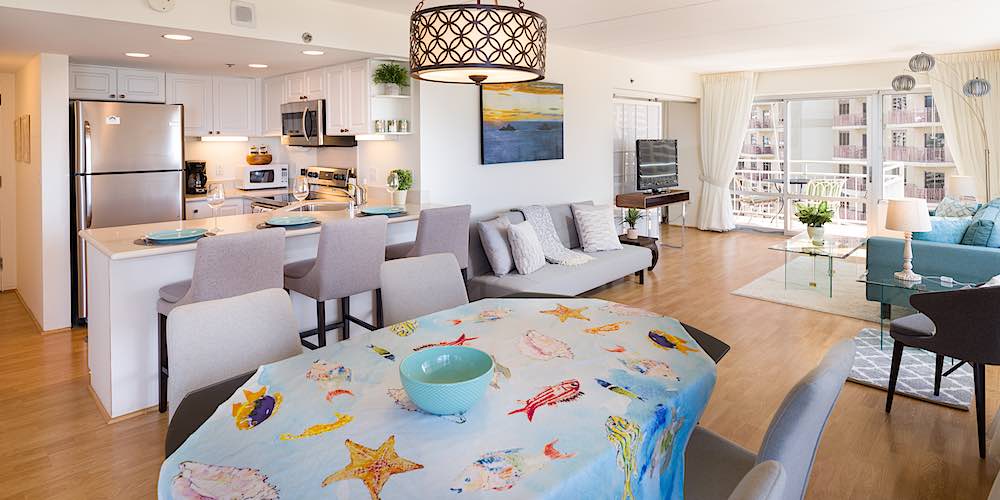 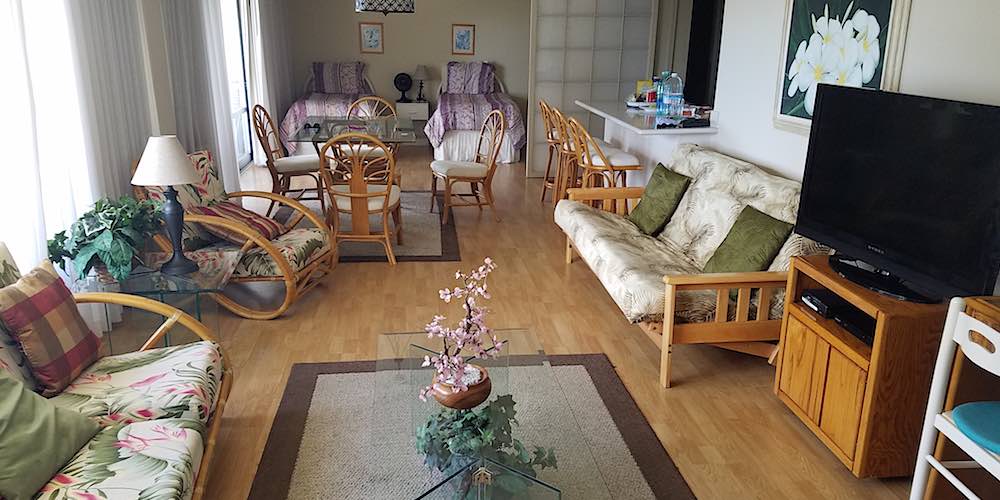 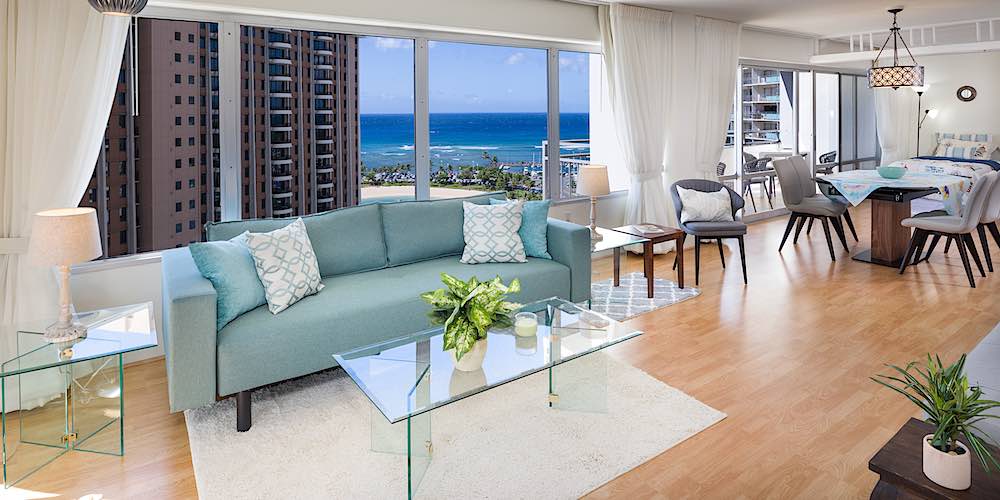 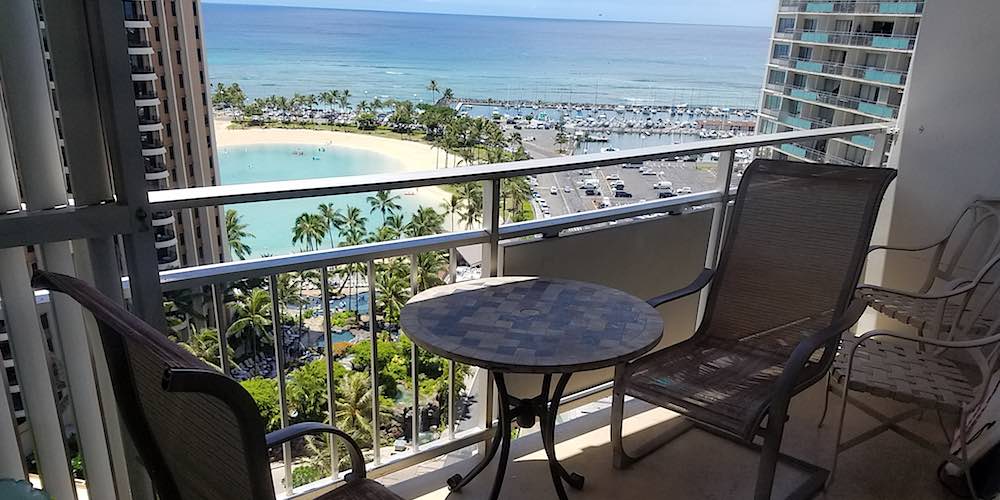 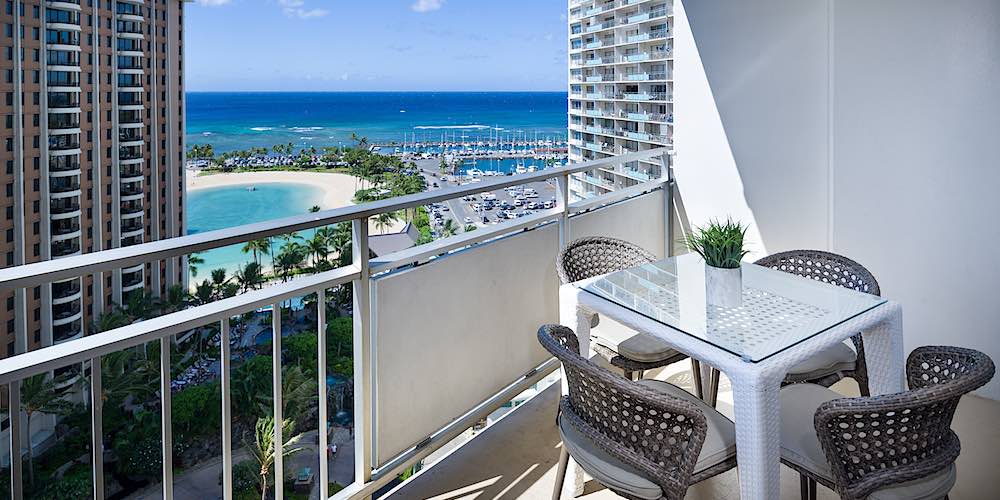 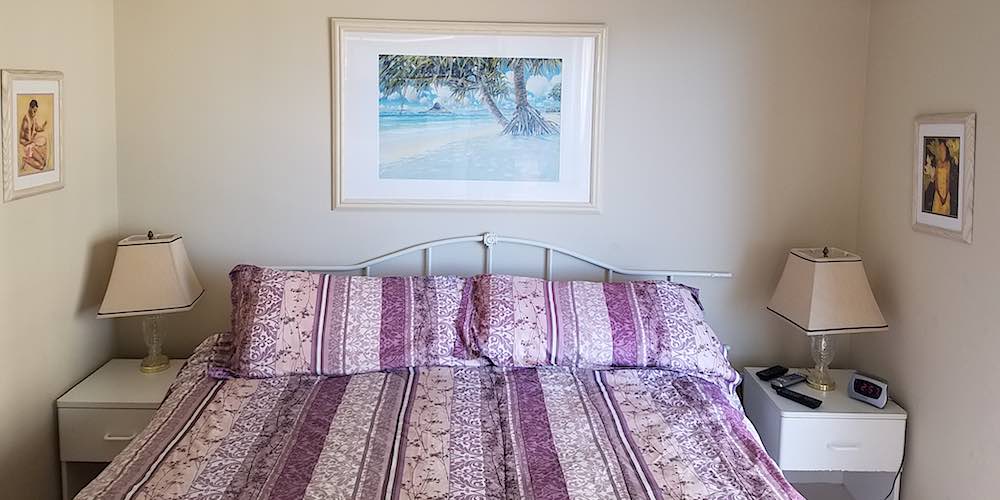 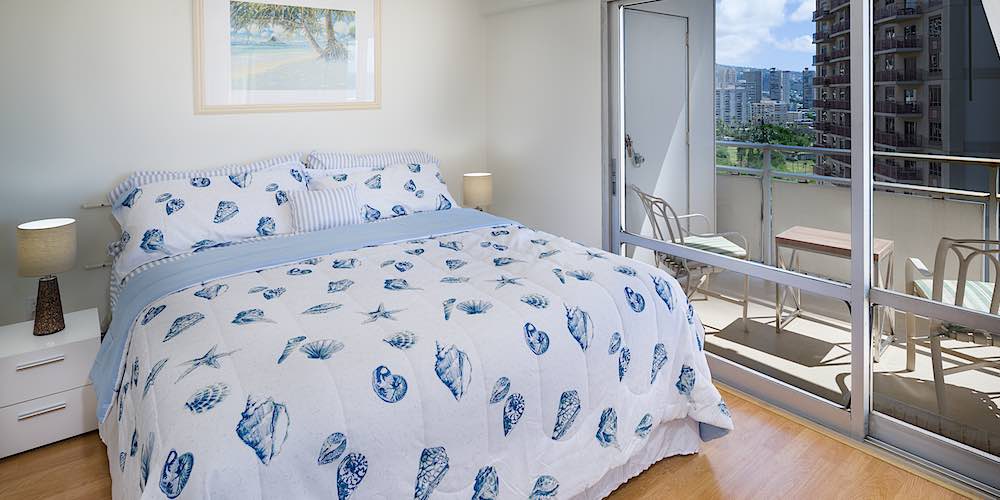 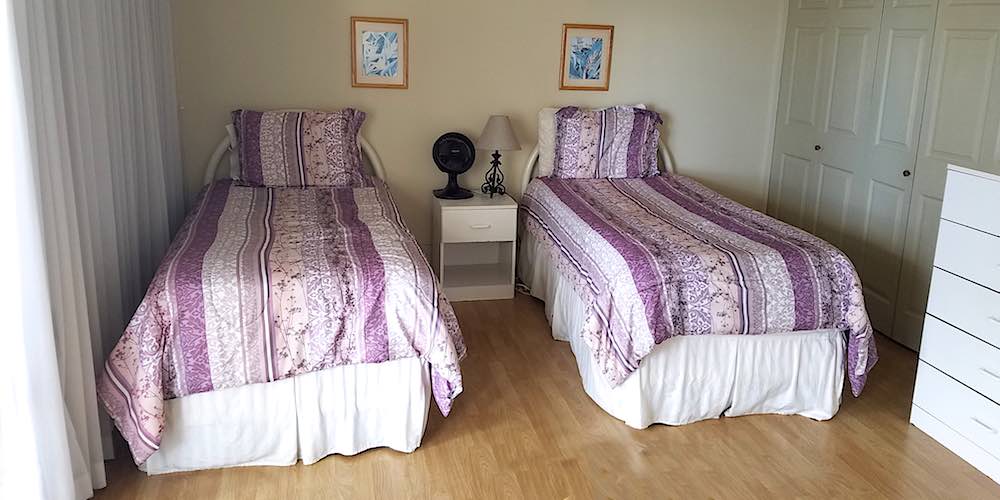 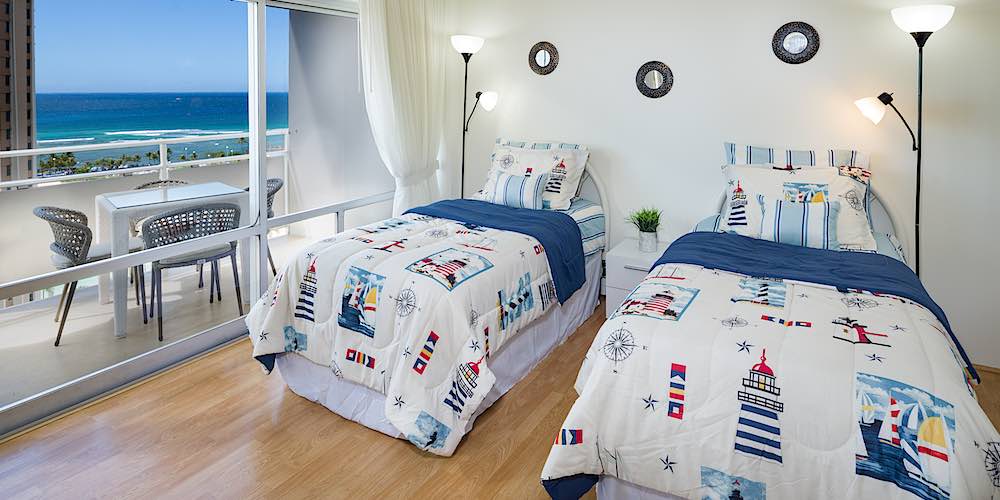 We would love to hear from you in the comment section below – let us know what you think!