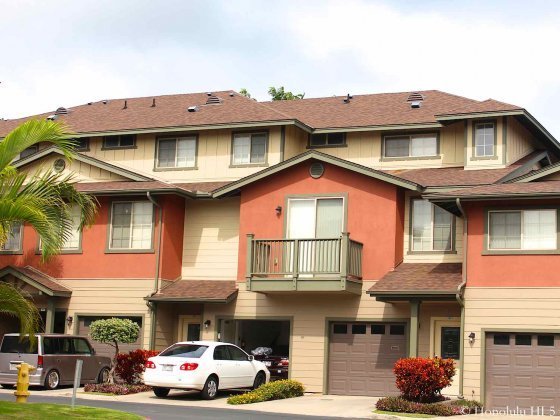 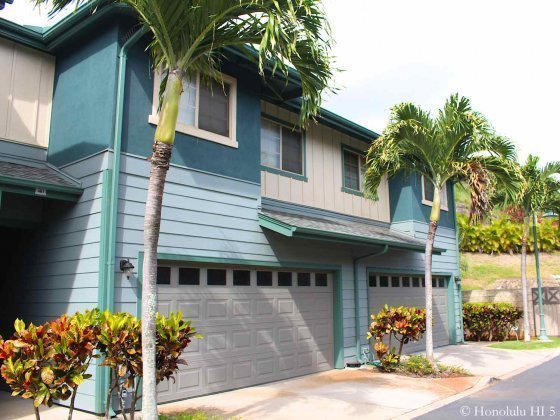 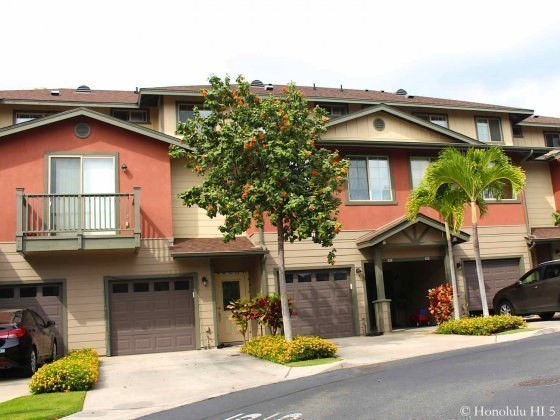 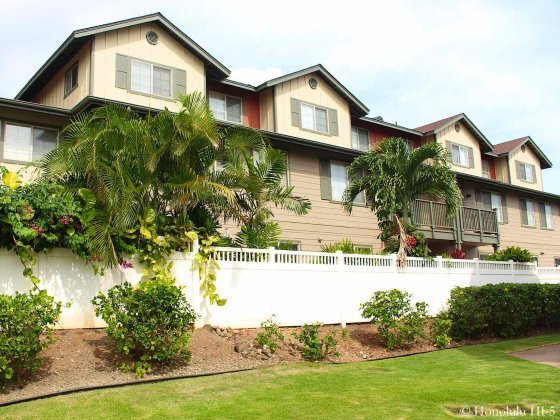 About Moana Kai
The Moana Kai townhomes were built more as a traditional neighborhood, rather than a standalone community, unlike a lot of Hawaii Kai condos. There isn't a club house or pool here for residents. Not everyone wants those. What everyone does want is space at home and you get that here, no question.

All units have 2 stories, allowing more privacy and a separation that holds down the noise element. If you have kids, you know this is important. 2BR units have a small size range, but large proportions of 1237 to 1241 sq ft spread across those two levels. Both floor plans have 2 bathrooms.

The 3 Brs extend that to from 1515 to 1725 sq ft, all of them with 2.5 bathrooms, which should take the edge off even the most hectic morning. Out back of every home you have a fenced-in space for unwinding, as well as its being a safe place for the kids and pets.

When errands are necessary you have less than a 5 minute drive to Hawaii Kai Towne Center and Costco. Maunalua Bay Beach Park is just a minute more by car down the road for when some time at the ocean is called for, too.

It's true that there aren't the community extras at Moana Kai that some have come to expect. If you're like most Honolulu homebuyers, however, that ultimately won't be a deciding factor. Not when everything else here is so very ideal.