0 Hoomalu At Waikele Condos for Sale 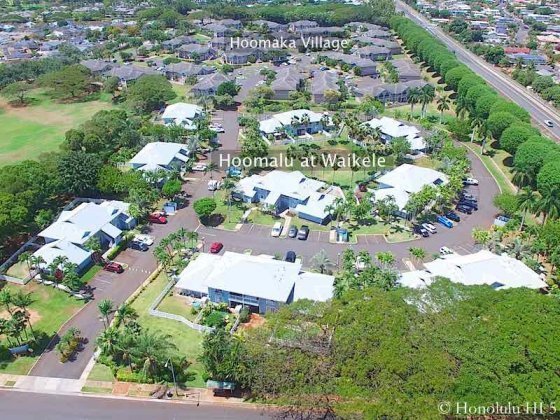 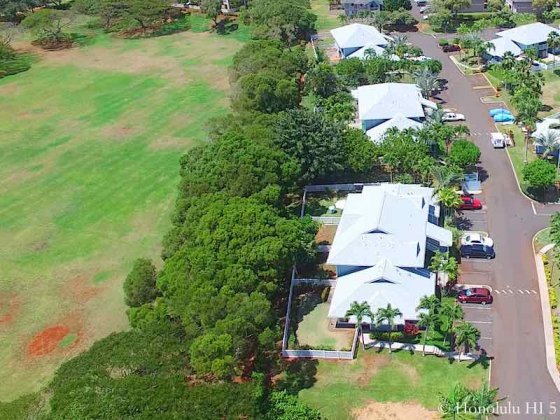 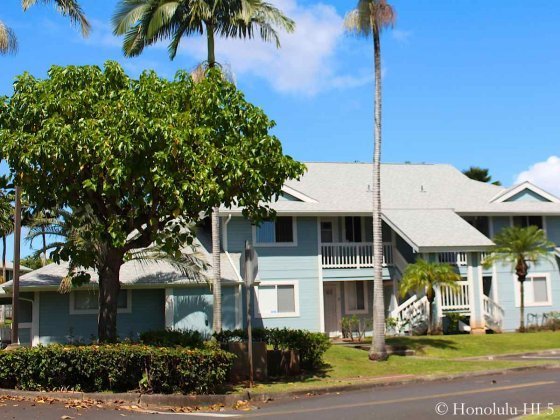 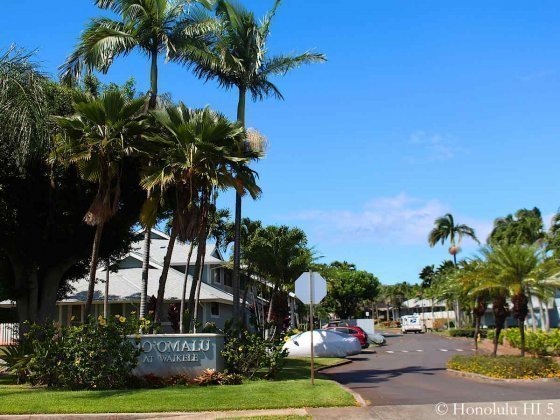 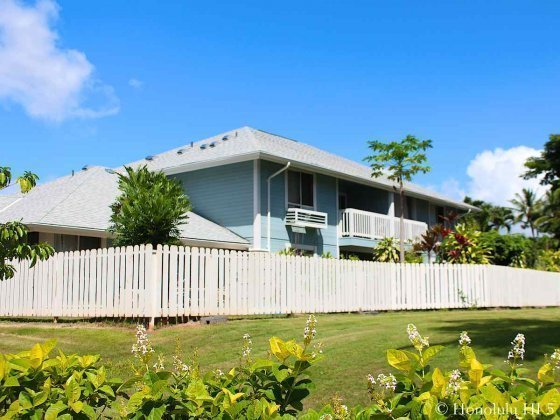 See our aerial video of Hoomalu at Waikele.

About Hoomalu
Hoomalu at Waikele is one of those places that sits right next to a busy highway, yet you wouldn't notice most of the time. Route 99 runs beside the site of this townhome community, providing an immediate option for heading south to Honolulu or up to the North Shore.

This stretch of that road, though, is lined by trees so close together, their thick canopies touch, forming a scenic barrier that muffles the noise, while giving Hoomalu residents privacy behind a pleasing backdrop to their home.

On the exact opposite side of Hoomalu's homes lies the wide open expanse of Mitsuo Mits Shito Park. Purely a green space, locals love coming here for walks, playing a game of football with friends or just taking in the day from underneath one of the many shade trees that ring the outer border.

Inside, Hoomalu homes come in both single and two story layouts, both of which come in sizes of either 750 or 833 sq ft. Every unit also has a lanai that adds outside space of 70 sq ft.

This community was built in 1991, an early addition to Waikele that was fortunate to be placed in this convenient location. Hop on 99 and you're off and running to your job downtown or the beaches of North Shore. Shopping at the popular Waikele outlets and other major stores is also a short drive away, making it easy to get your errands done fast.

Enclosed in your green sanctuary, it's nice to know that is all a few minutes from home. If you have to leave, you don't want to have to do it for long.

You may also want to check out Hoomaka Village, Hookumu at Waikele or all townhomes for sale in Waikele.