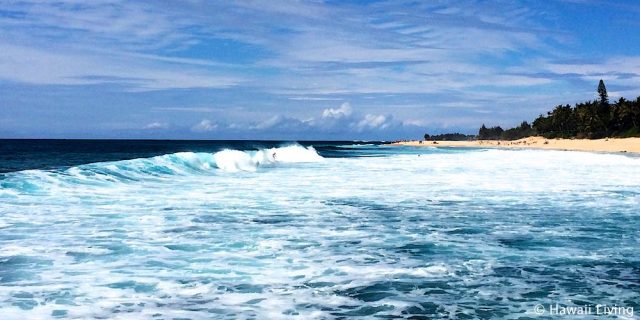 When you dream of getting lost in paradise, it’s not hard to imagine Papailoa’s beachside neighborhood, a picture of tranquility and beauty on Oahu’s North Shore. Papailoa remains a hidden treasure and prime Oahu real estate – a peaceful haven of luxurious homes – some with the feel of Old Hawaii, and dramatic views of an ever-changing seascape – in an area called Kawailoa, just north of Haleiwa. 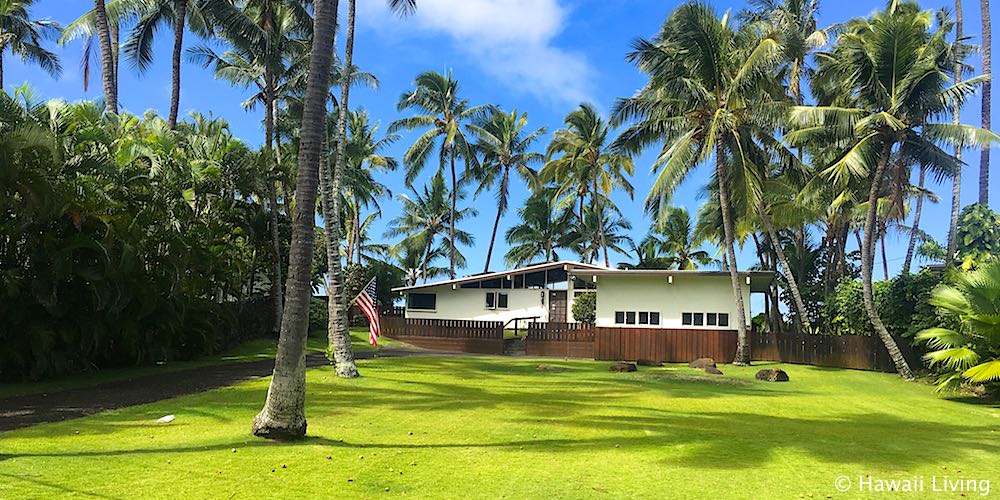 If the images seem slightly familiar, then we can thank the award-winning TV drama, LOST, for finding and showcasing Papa`iloa Beach as a tropical paradise and backdrop of remote exclusivity. 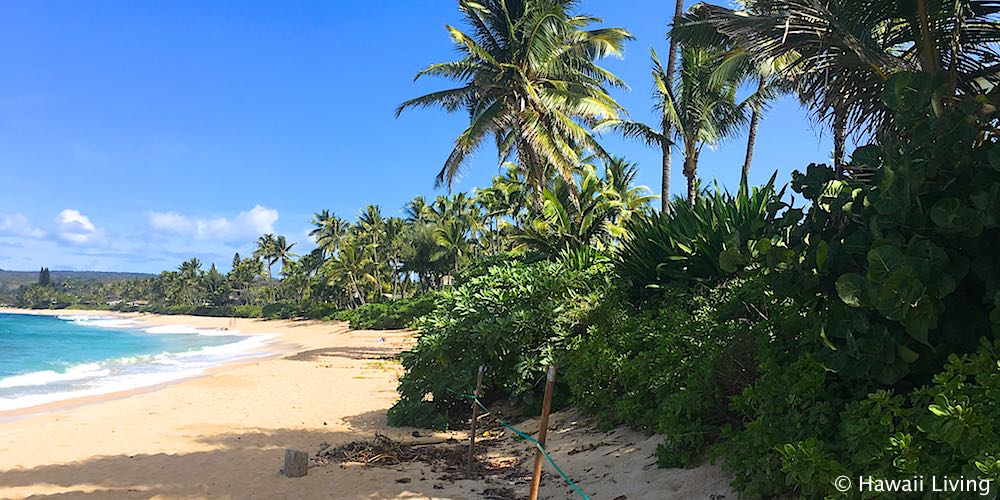 Papailoa Beach is a quiet, wide strip of sand known for its special residents, the Honu, that come and go with the tide. Honu, or Hawaiian green sea turtles, know that this is the perfect place to live. These endangered sea turtles exist in harmony with Papailoa’s residents who are the first to step-up to protect our natural residents. It’s a joy just to watch them float along in their daily lives. 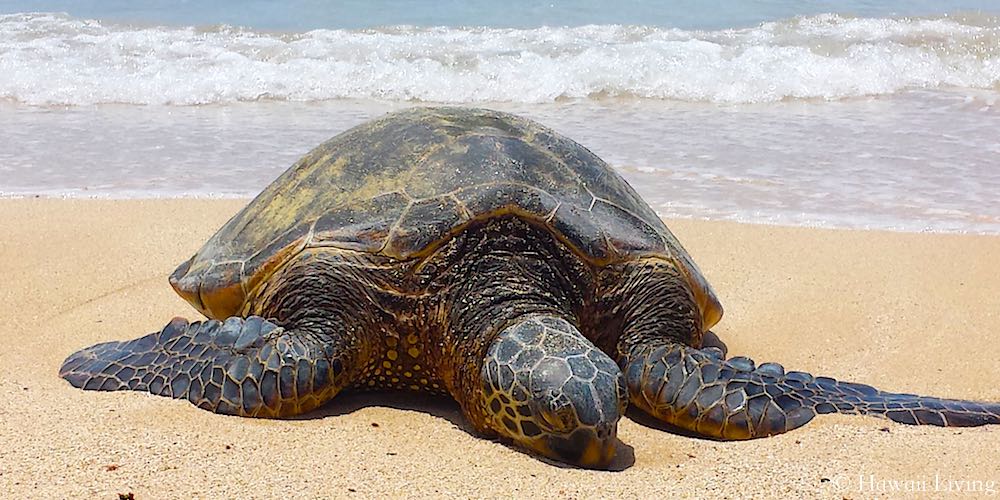 In addition to honu, some of the famous North Shore surf spots are located in Kawailoa: Chuns Reef, Jockos, Laniakea, Alligator Rock, Uppers, & Leftovers. Papailoa fronts its own famous surf spot called Himalayas where big-wave surfing happens at the outer reefs. You do not need to be a top surfer or extreme waterman though to enjoy Papailoa Beach. The outer and inner reefs also create a natural shelter and Papailoa Beach is perfect for a variety of levels of surfing as well as being a protected area on most days for other beach activities. Due to a lack of ample public parking, with only about ten spots adjacent to the public beach access, the public beach is relatively quiet, seeming like a private beach for residents. 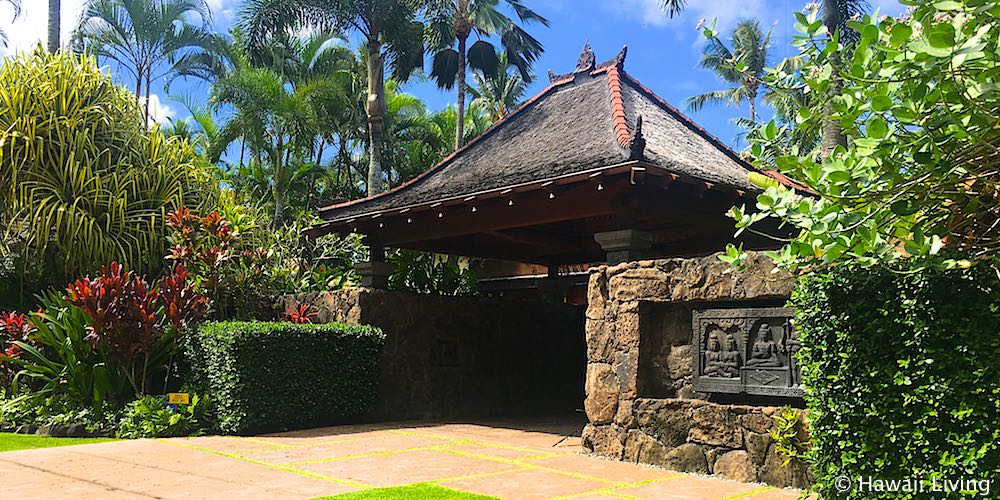 The neighborhood of Papailoa is also situated in such a unique way that there is easy access from the main coastal highway, Kamehameha Highway; but tucked away from the road to create a quiet, private enclave. Papailoa Road is beautifully maintained and landscaped. Being a dead-end street, there is no through traffic or traffic noises. Homes directly fronting the beach have lots of at least 8,000 square feet to more than an acre. Although these lots rarely come up for sale, there is one listing on the market now (December 2017) on Papa`iloa Road, a spectacular Balinese-inspired sprawling compound, aptly named the Komodo House. Komodo House is listed at $14.95 million (as of Dec 2, 2017) and compares to Honolulu’s luxury Kahala Avenue estates. The last recorded home sold on Papailoa Road was the house adjacent to the Komodo House. That home sold for $7.8 million dollars to world-famous surfer, Kelly Slater. 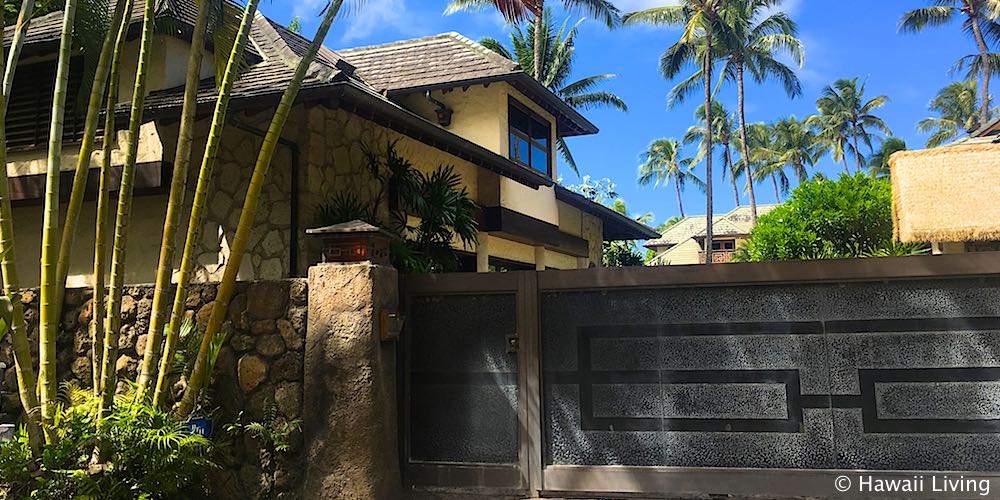 It’s easy to come and go from Papailoa Road and beach community. Kamehameha Highway can lead residents in either direction to their destination – back along the coast to the Windward side or directly to Haleiwa town as well as the main roads and highways to Honolulu. Papailoa is also conveniently located between a Foodland, a major local supermarket chain, heading towards Waimea Beach, at Pupukea and Shark’s Cove – or Haleiwa, a quaint town only five minutes away with the convenience of doctors’ offices, groceries, coffee places, restaurants, boutiques and a of course a variety of surf shops.  When you are in need of a bit more hustle and bustle than the laid-back North Shore community offers, major malls and chain stores can be found in Waikele, Mililani, and Kapolei – a 15-20 minute drive away. 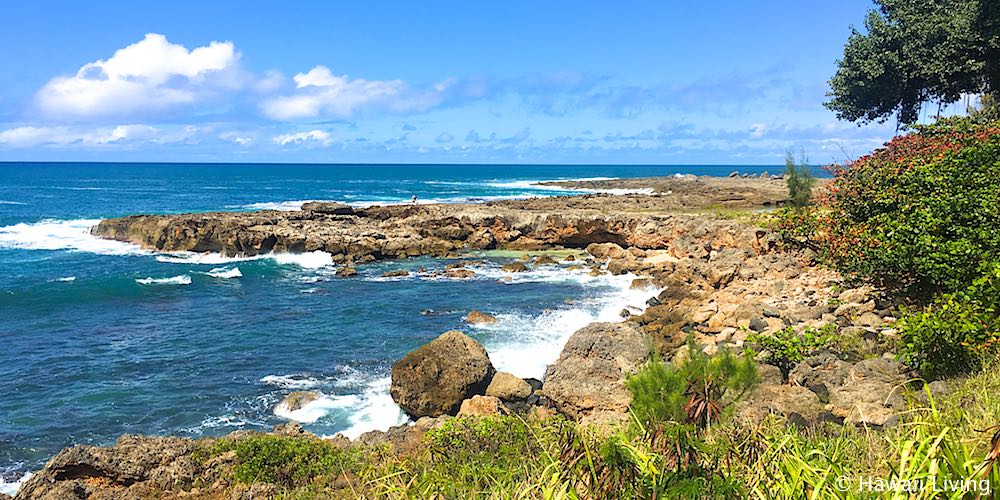 Surviving in the lap of luxury in a North Shore luxury home, particularly Papailoa, can be your paradise dream come true. Perhaps once you get lost here you won’t want to be found.