Courtesy of the Honolulu Board of Realtors, local economist Paul Brewbaker with TZ Economics recently shared his view regarding the general US economy as well as his outlook for the local Hawaii economy and the Hawaii real estate market. 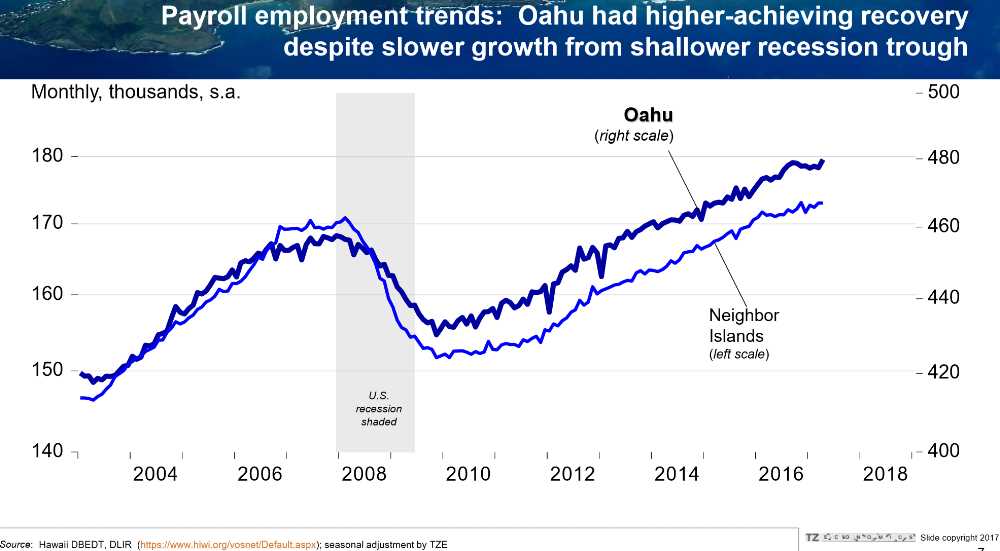 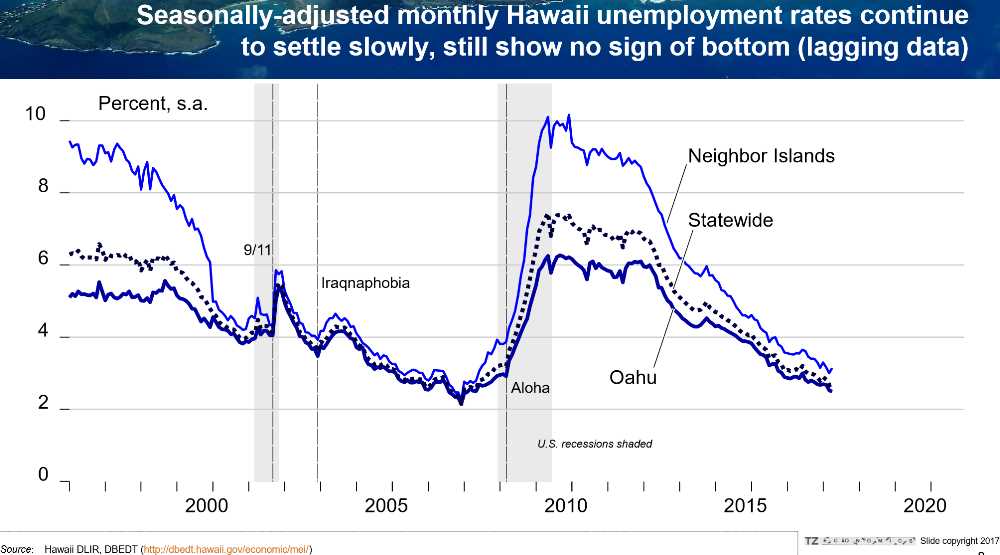 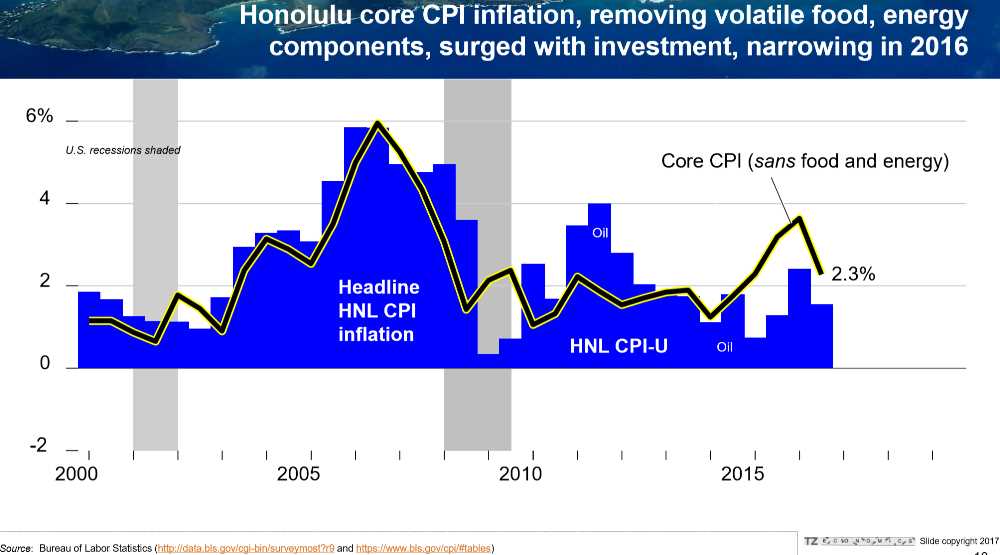 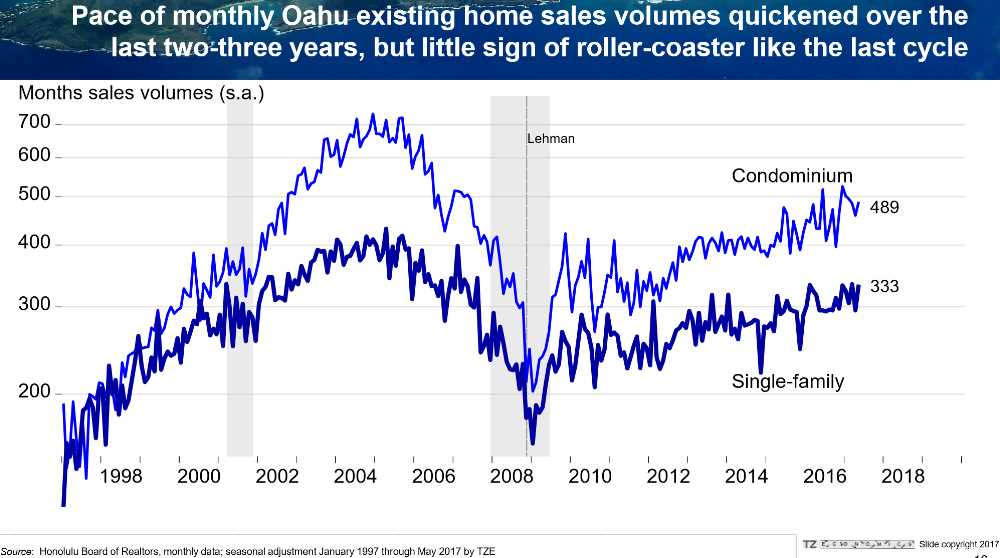 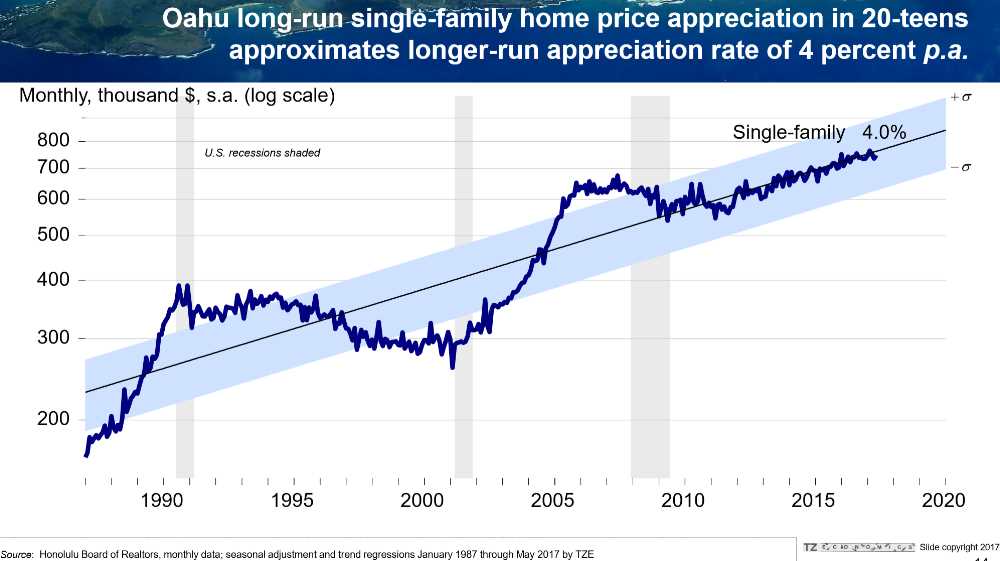 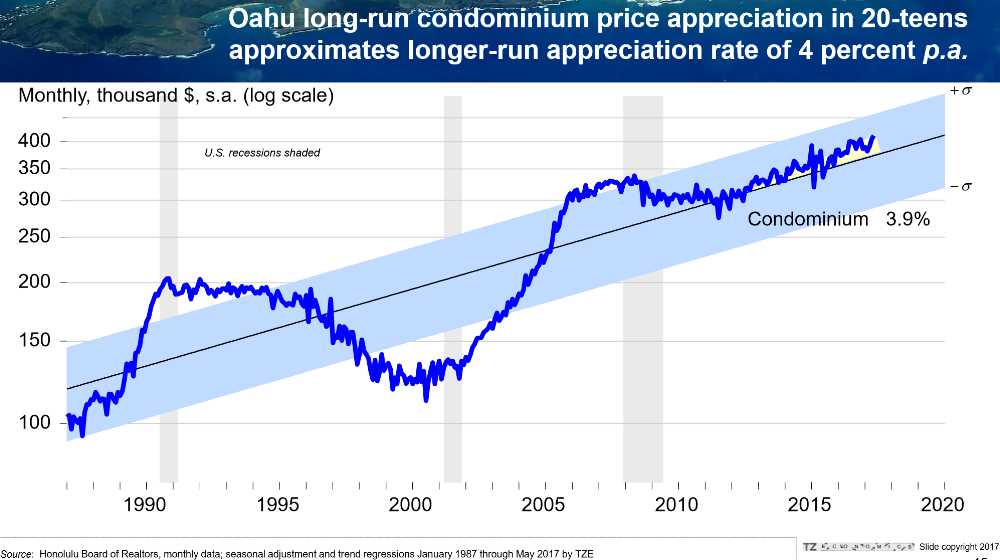 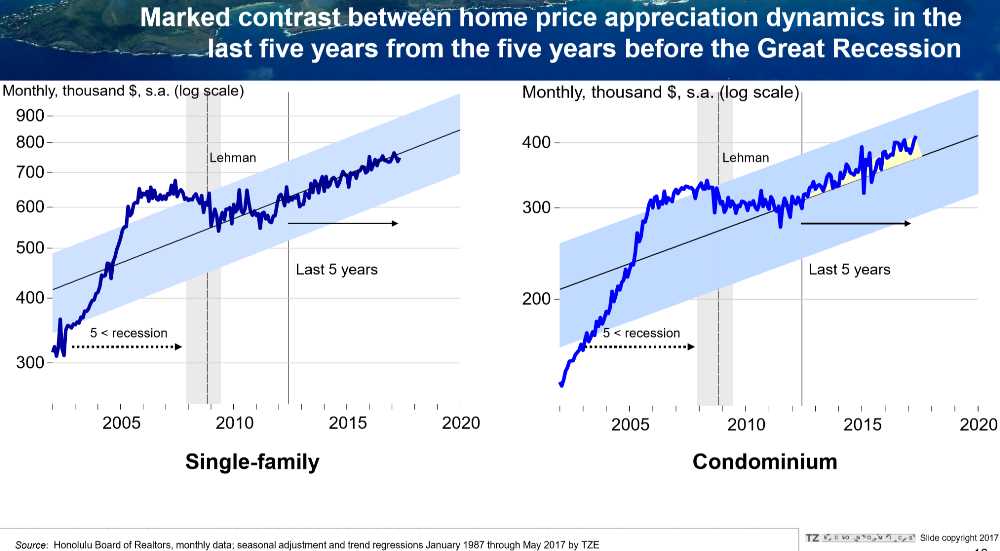 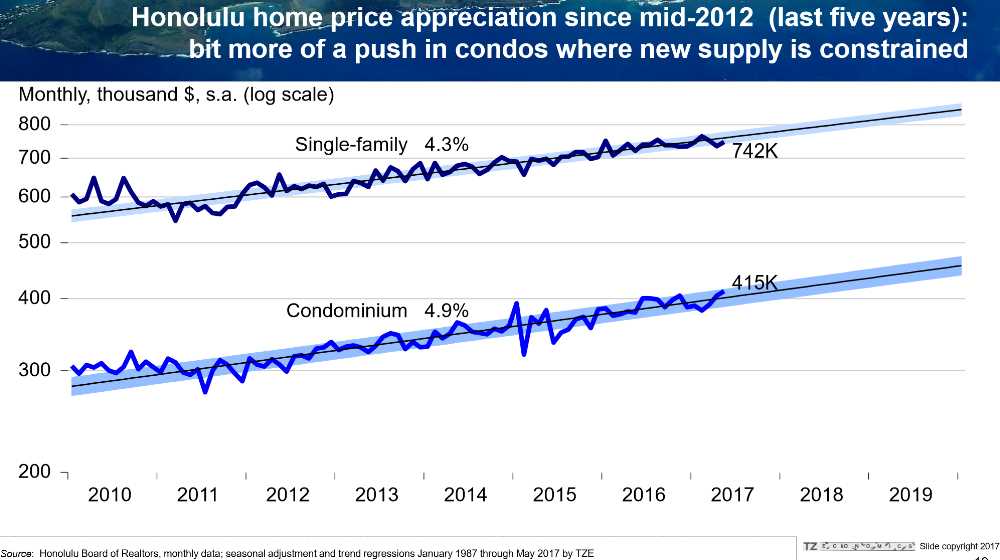 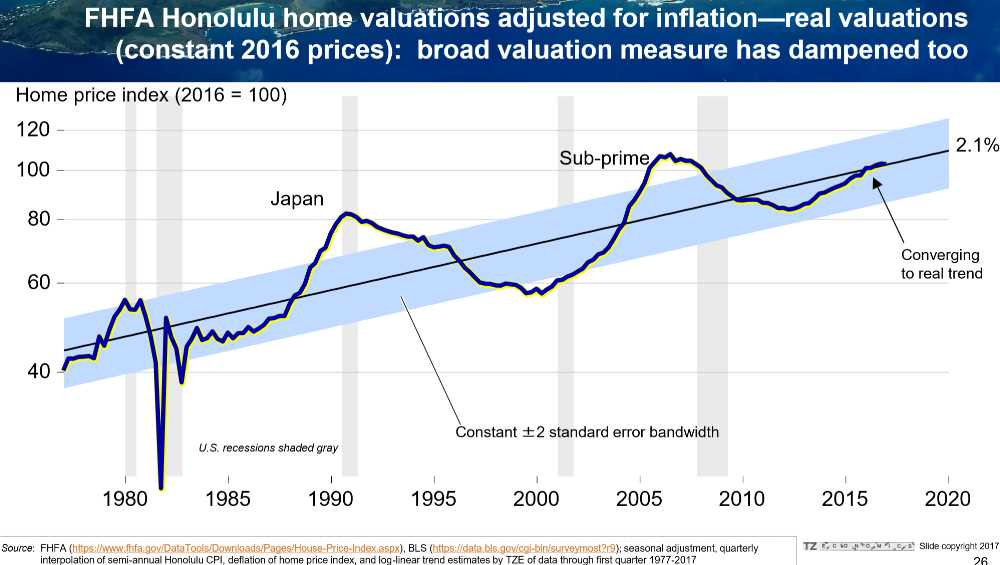 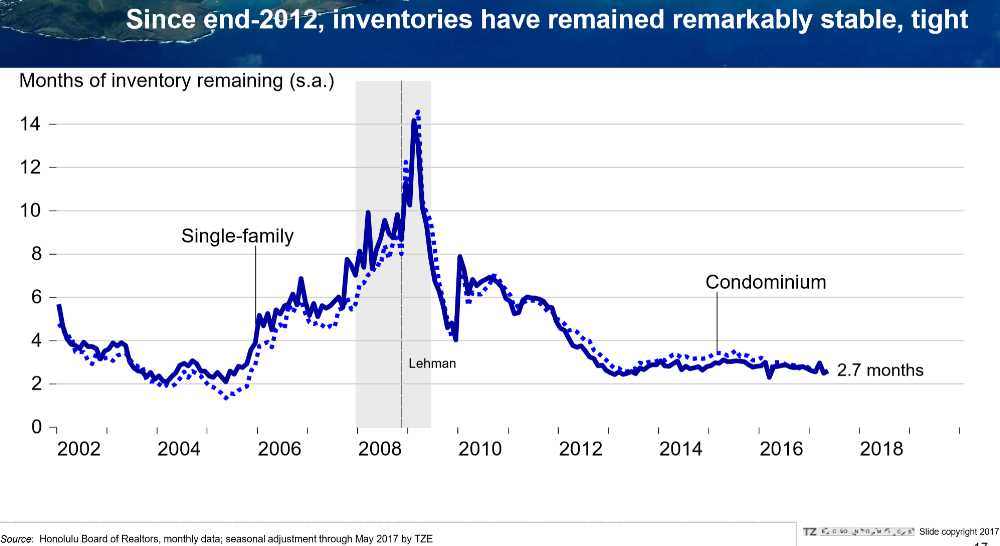 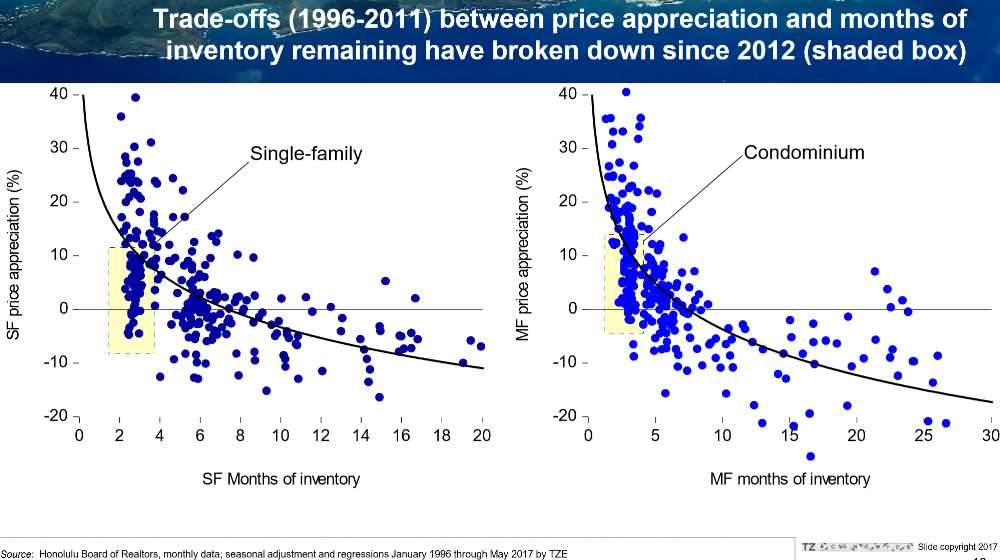 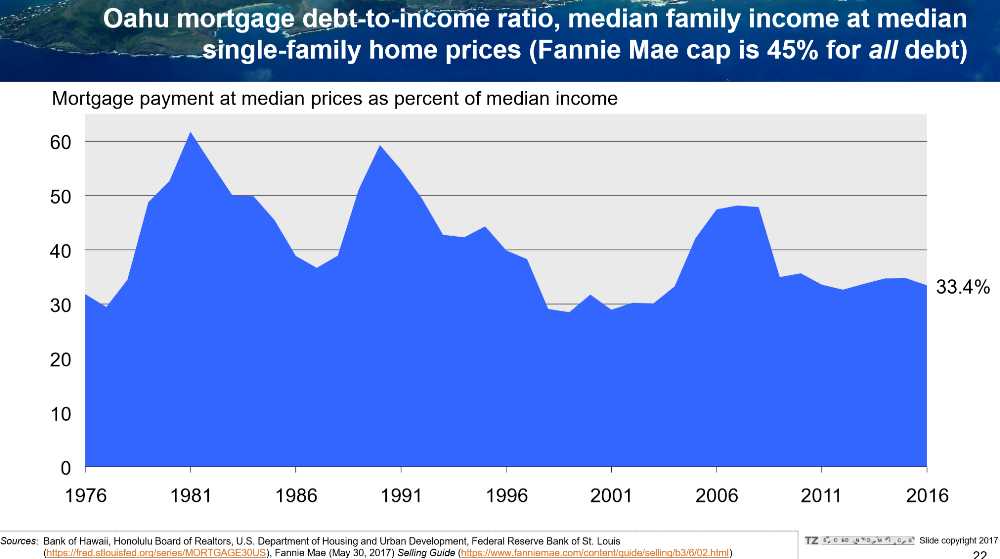 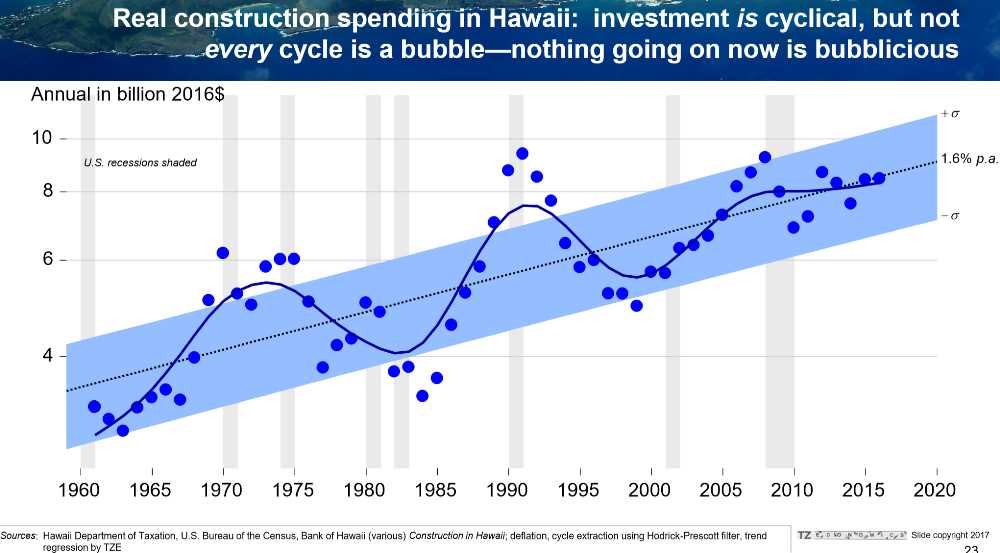 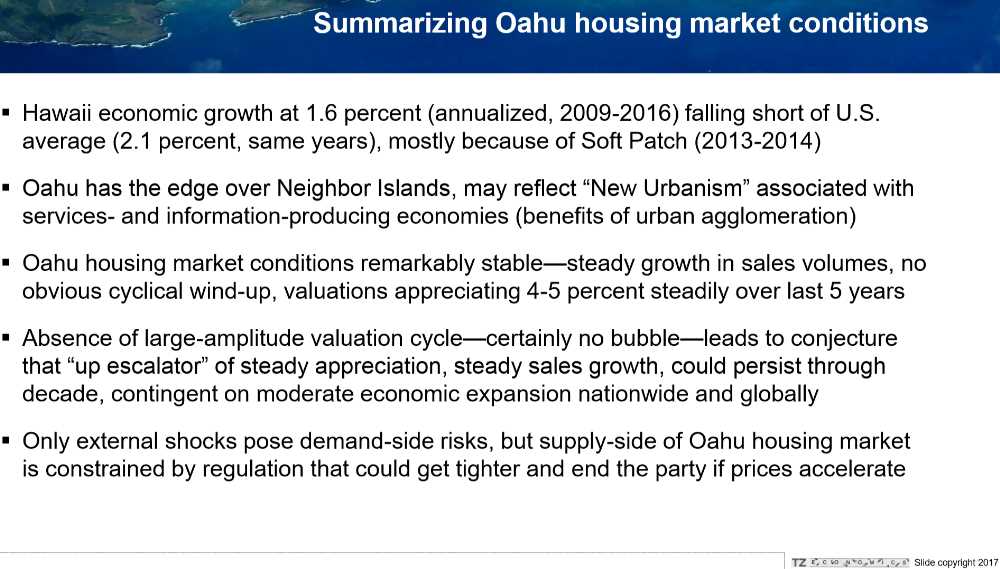