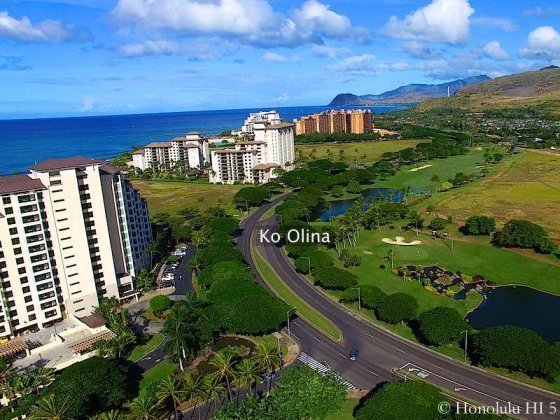 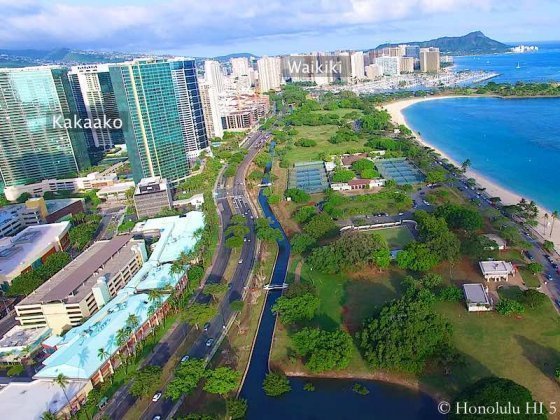 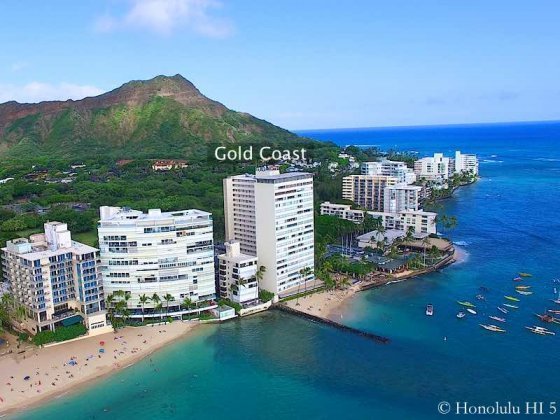 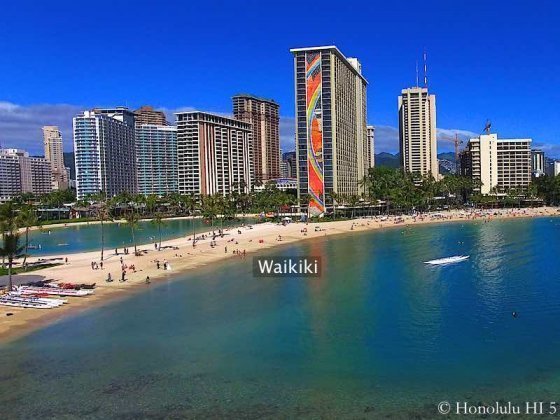 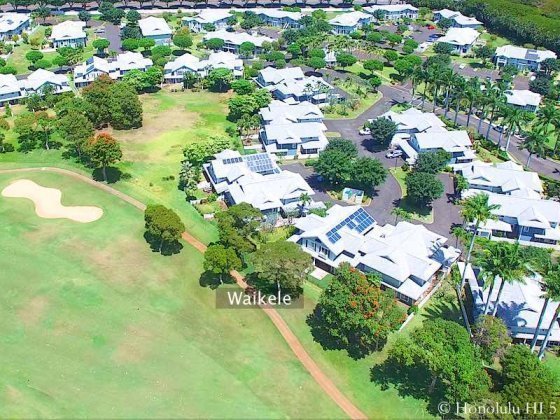 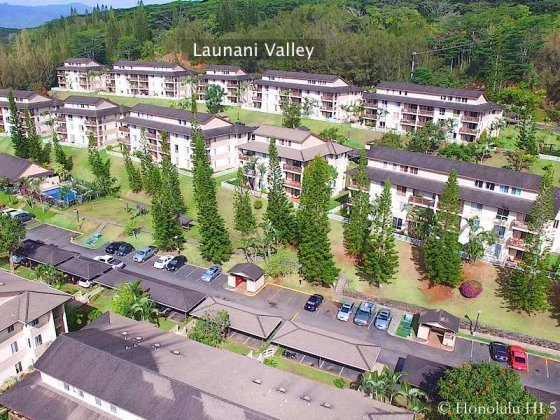 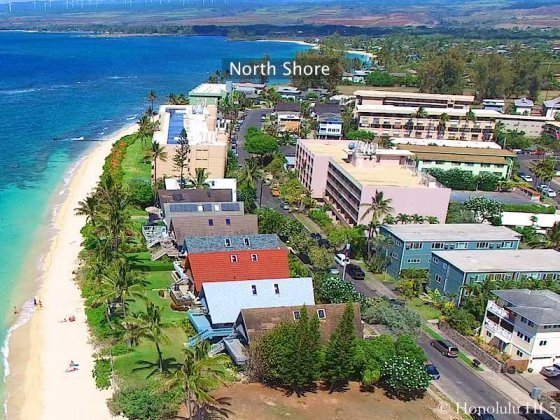 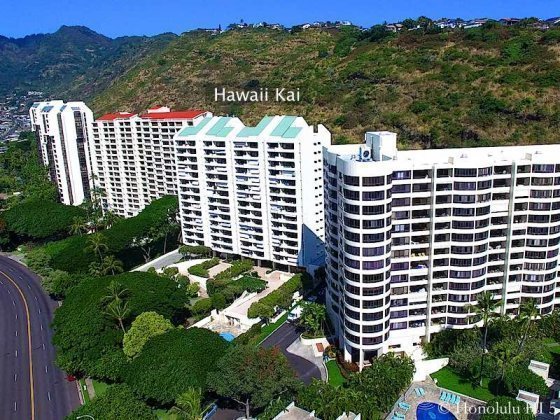 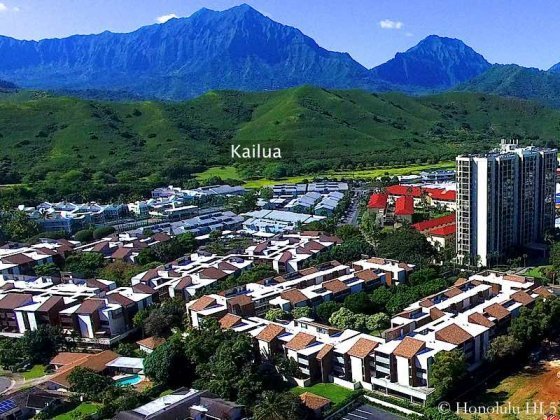 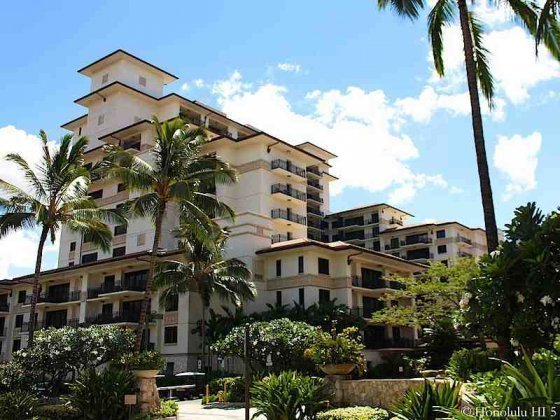 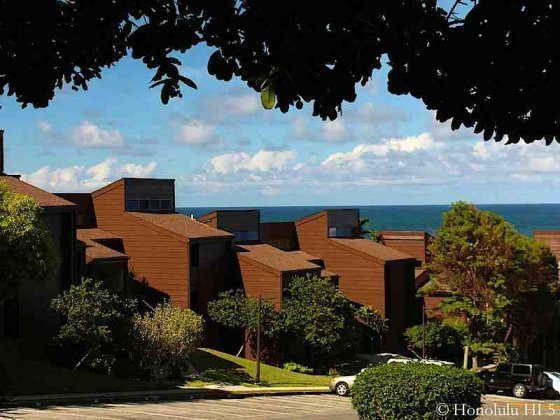 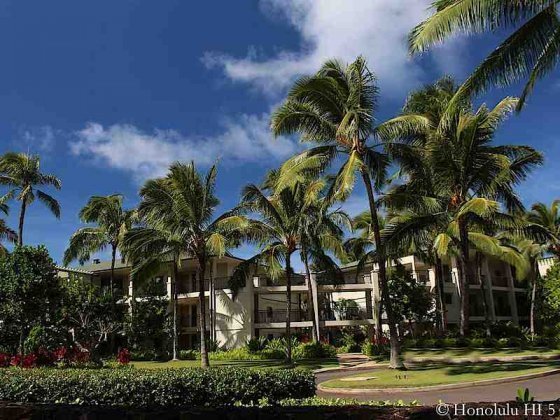 Note: This page display all condos and townhomes for sale on Oahu. In the following we will simply refer to condos, even though the word ‘townhomes’ may be more appropriate in some situations. If you are interested in Honolulu city only, then visit our Honolulu condos for sale page.

Oahu condos for sale range in price from about $100,000 for a studio at Makaha Surfside on Oahu’s west coast to well north of $20,000,000 for the most incredible penthouse residences in Park Lane, Waiea and Ritz-Carlton.

Condos on Oahu are located across different neighborhoods, each with a distinct feel and character. We will in the following briefly review some popular condo cities and neighborhoods across Oahu and hopefully it gives you a better sense as to what the Oahu condo market is all about.

Kakaako
A new modern living environment right in central Honolulu (between Ala Moana and Downtown), it will be the top story for years to come with lots of ongoing condo developments, including some of the most luxurious condos you will find anywhere on Oahu.

Waikiki
Oahu’s largest condo neighborhood with more than 100 condo towers and also the most popular tourist destination. More than 90% are older structures, but there are a few modern condos, including luxury buildings. About 30 condos allow short-term vacation rentals, making it popular for investors.

Diamond Head
Home to the famed Gold Coast - 16 old condos hanging on the ocean’s edge - with the very best ocean views one can get in Oahu. Near Pualei Circle is another group of older mainly low-rise Diamond Head condos, most without views and a much lower price point than the Gold Coast.

Hawaii Kai
Mix of high-rise condos and low-rise structures near or on one of the many marinas in this one-of-a-kind neighborhood in east Honolulu. Hawaii Kai was a master-planned development in the 1960’s and there is no place similar on Oahu.

Kailua
Mainly low-rise structures and very little vertical built up. The condos typically don’t have much amenities and are often resembling small single-family homes. The community is centered around a small-town tropical tranquility - a throwback to Oahu’s roots.

Kaneohe
The condos are a mix or older high-rise structures and more inviting low-rises, some located directly on Kaneohe Bay with private boat dock. Old Hawaii best describes the feel of this part of Oahu.

North Shore
Older low-rise structures dominate the condo scene here and it is more of a single-family home part of Oahu. Several of the condos are right on the ocean, which is quite spectacular, especially in the resort neighborhood, Turtle Bay.

Kapolei
Lots of new condos in this fast growing city on the west side of Oahu. Exclusively low-rise structures. There are even plans in this part of Oahu to connect Kapolei with its resort neighbor, Ko Olina.

Ko Olina
Master-planned resort neighborhood on Oahu’s west coast, currently with 1 high-rise condo on the ocean, several low-rise structures nearby and a few hotels on the ocean. There are plans to develop more hotels and condos in this area.

Ewa Beach
Follows a similar pattern to Kapolei with several low-rise condos and plans to develop many more low-rise condos. An incredible transformation has been ongoing for many years and it to continues.

Makakilo
Exclusively low-rise structures located up on a hill above Kapolei within various sub-neighborhoods it tends to be a bit cooler and breezier than Kapolei flat. There are also developments taking place in Makakilo, though not to the extent of its neighbors in west Oahu.

Aiea & Pearl City
Lots of older condos here, a mix of high-rises and low-rises. Both towns saw a lot of developments of condos during the 1970’s and 1980’s but it has been very slow since. There have been large scale development plans, but nothing has been executed yet.

Mililani Mauka
Developed in the 1990’s to present this neighborhood sits on a plateau, making the air and temperatures cooler and for many that means the perfect place to come home to after a hot summer day. The condos are predominantly low-rise structures located throughout this beautiful lush green neighborhood.

We hope this overview has been helpful and given you a better sense as to what areas may be worthwhile for you to explore further.